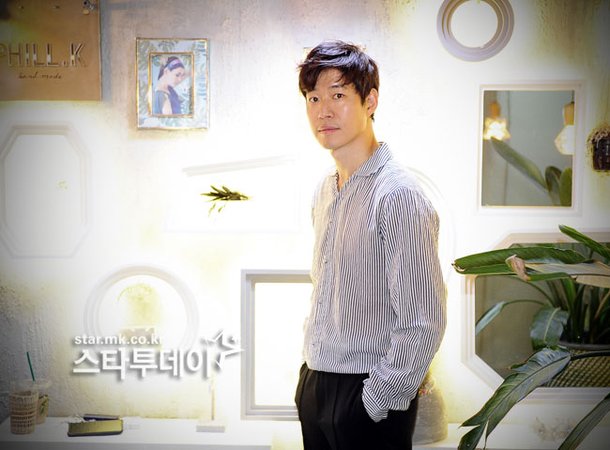 Yu Jun-sang was interviewed by Star Today recently and he spoke about Seo Eun-gwang with whom he starred in the musical "Barnum: The Great Showman".

Seo Eun-gwang was admitted to the 27th infantry division in Kangwondo last month on the 21st. It was all very sudden so Seo Eun-gwang could only perform "Barnum: The Great Showman" six times.

Yu Jun-sang is from the same divison. "It musn't have been easy for him, but Eun-gwang explained his situation to the whole musical team like an adult. I was proud of him for being so brave. I will definitely visit him if I can".

Nam Woohyun from Infinite is also starring in "Barnum: The Great Showman". About being on stage with idols, Yu Jun-sang said, "They do their parts very well. They must be tired performing and preparing for their albums, but they don't show it and pull it off well. I guess that's why they are called idols. I respect them and adore them, both Eun-gwang and Woohyun".

"Barnum: The Great Showman" is based on the life story of Phineas Tailor Barnum, who created a circus into the world's greatest show. Yu Jun-sang takes on the role of Phineas (1810 -1891) himself.

The premiere of the musical began in 1980 and it has been performed 852 times until 1982. "Barnum: The Great Showman" is evaluated as the greatest musical there is. The Asian premiere of "Barnum: The Great Showman" is comprised of a great storyline, beautiful music, outstanding actors and ensemble, as well as magic shows and fancy circus activities.

In the role of Phineas are Yu Jun-sang, Park Gun-hyung and Kim Joon-hyun; Lee Chang-hee, Yoon Hyung-ryeol, Seo Eun-gwang and Nam Woo-hyun as Amos Skurder; Kim So-hyang and Jung Jae-eun as Cherry Barnum; Jenny Lind as Cindella and Lisa while the ring master is played by Im Chun-gil and Min Kyung-ok. "Barnum: The Great Showman" is on stage at Seoul Chungmu Arts Center until the 28th of October. 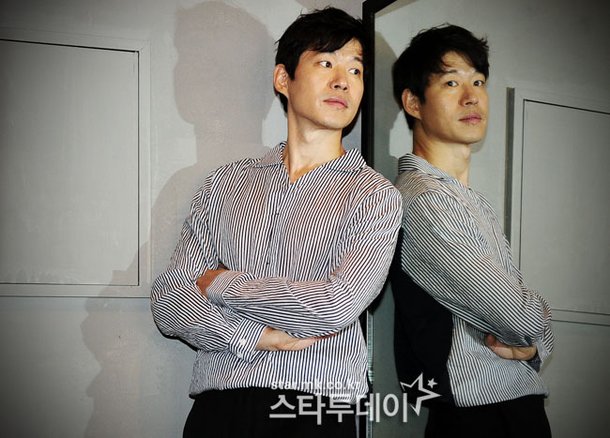 "[Interview] Yu Jun-sang Fond of Seo Eun-gwang Who Goes to the Military "
by HanCinema is licensed under a Creative Commons Attribution-Share Alike 3.0 Unported License.
Based on a work from this source