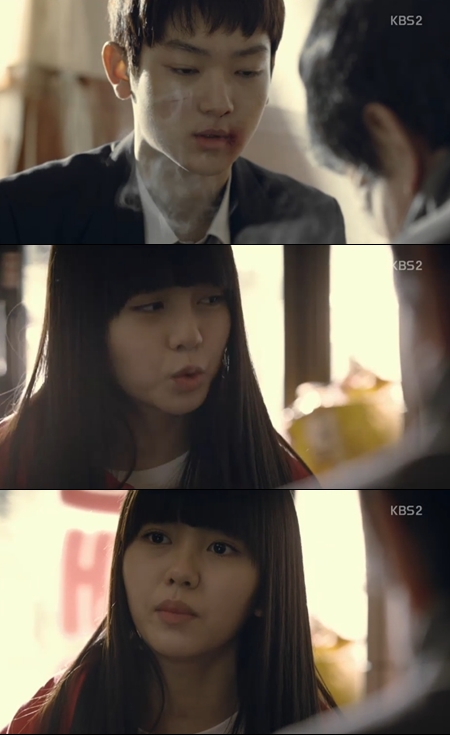 The two kids showed the young lives of the other two while Soo-yeon seemed warm and cold towards Yoo-gun at the same time.

Meanwhile, Kim So-hyun posted on Twitter that she was going to make a special appearance in "IRIS 2". She posted, "It's the first day of "IRIS 2"! I am going to be Soo-yeon for a while and I think there's something between me and that name".

""Iris 2" Kim So-hyun's big role"
by HanCinema is licensed under a Creative Commons Attribution-Share Alike 3.0 Unported License.
Based on a work from this source