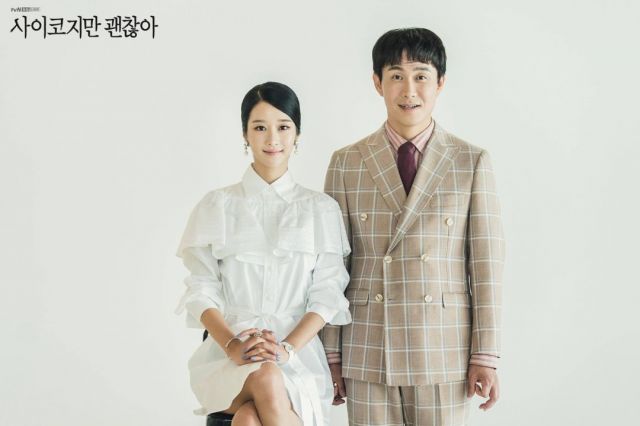 The K-Drama industry has churned out some of the most iconic romances we've ever seen. However, it has also given us platonic love that is unforgettable, to say the least. Here are 5 K-Dramas with platonic love that you do not want to miss. 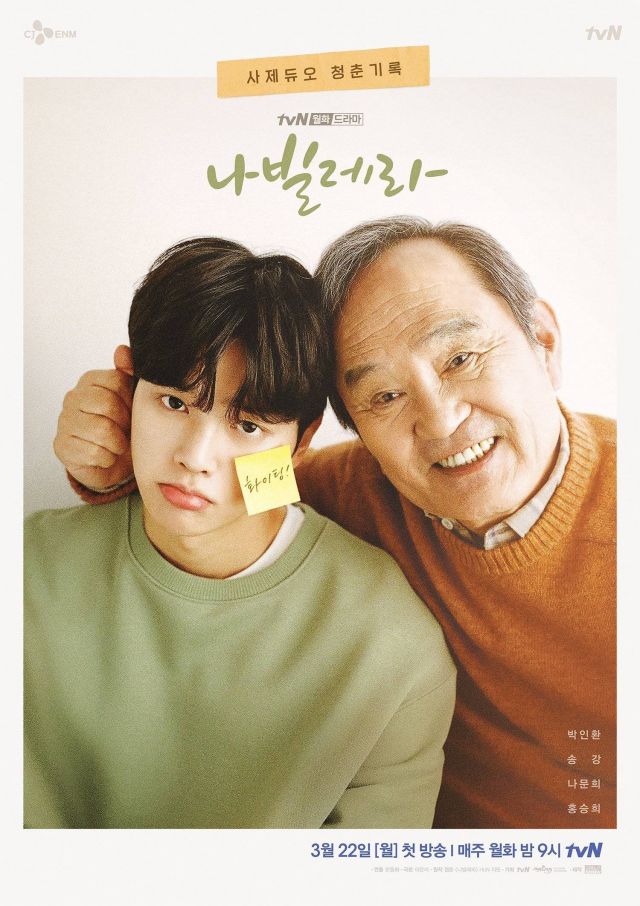 "Navillera" is heart-warming tale about a elderly gentleman who gave up on his dream of becoming a ballerino to provide for his family but decides to revisit it before it's too late. He meets a ballet prodigy and asks him to take him in as his student and the two develop a precious relationship of mutual respect, love and trust. Park In-hwan and Song Kang are absolutely marvelous in their roles as Sim Deok-cheol and Lee Chae-rok, which makes the viewing experience even more spectacular. 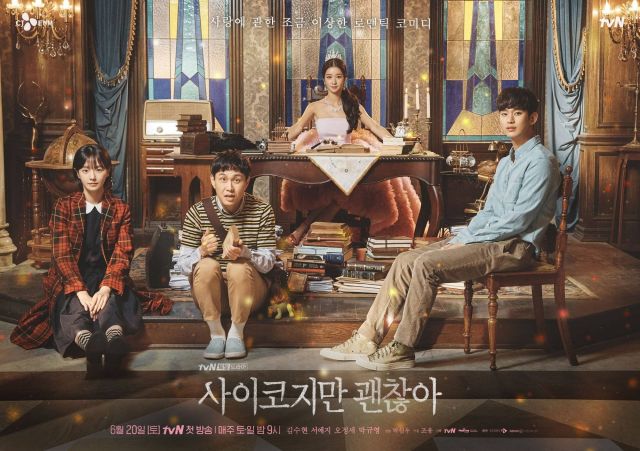 "It's Okay to Not Be Okay" portrays a journey of healing from past wounds and allowing oneself to pursue true happiness. On this journey are two brothers, Moon Gang-tae (Kim Soo-hyun) and Moon Sang-tae (Oh Jung-se), and a hot-tempered children's author, Ko Moon-yeong (Seo Yea-ji). Sang-tae and Moon-yeong go from being sworn enemies to siblings and this character development is arguably the sweetest arc in the drama. 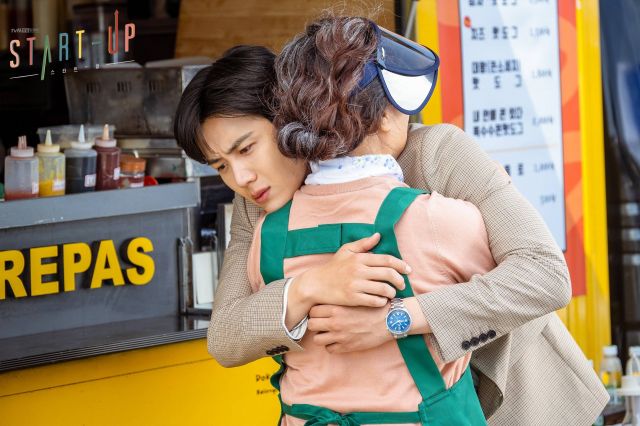 "Start Up" draws a lot of its value from the web of relationships it highlights that constantly change in dynamic throughout the show. However, one thing that remains constant is the wholesome, warm, unconditional love between Han Ji-pyeong (Kim Seon-ho) and Seol Dal-mi's grandmother, Choi Won-deok (Kim Hae-sook). It is the purest love you'll ever see and it sticks with you long after the drama is over. 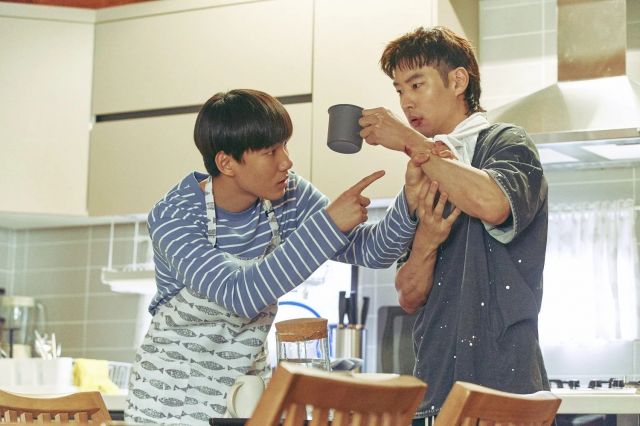 "Move to Heaven" tells the story of a young boy with Autism Spectrum Disorder, Han Geu-roo  (Tang Jun-sang) and his estranged uncle, Jo Sang-goo (Lee Je-hoon), who are forced to live together after Geu-roo's father passes away. While their relationship initially gets off on the wrong foot, they find comfort and love in each other and are eventually inseparable. Even though they are technically related, they bond as friends first and then move on to accept each other as family, more so out of love than inherent attachment and that's what makes this relationship so special. 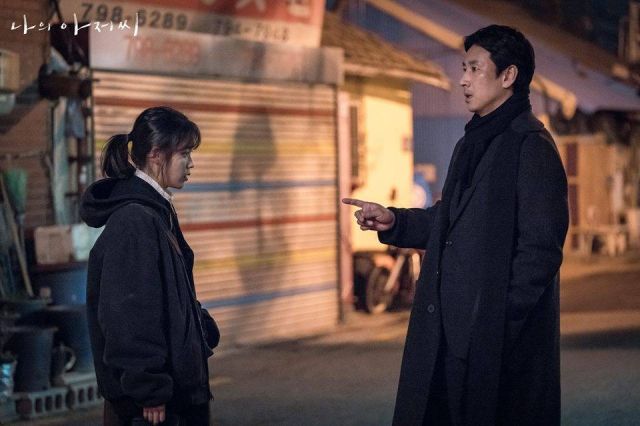 Finally, I could not possibly conclude without one of the greatest instances of platonic love ever shown in a K-Drama: that between Park  Dong-hoon (Lee Sun-kyun) and Lee  Ji-an (Lee Ji-eun) in "My Mister". These two are the very definition of platonic soulmates, especially in the way they change each other's lives for the better. They connect in an innately human, ordinary yet extraordinary way, and help each other cope with the hell around them. Just that much is enough for someone to hold on to life and that alone, is beautiful.