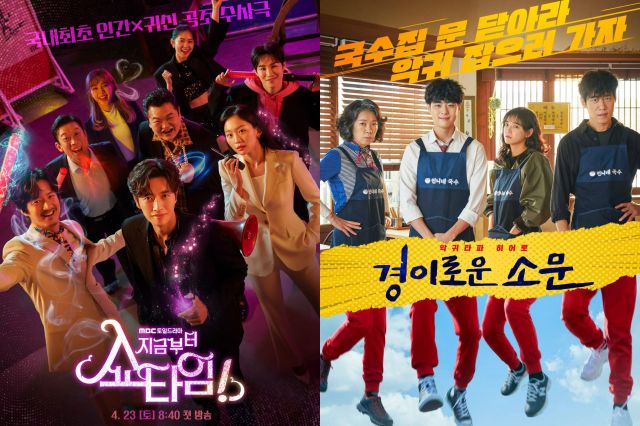 Have you ever found a group of friends so dear to you that they became your family? Well, that is exactly what found family is all about - unrelated individuals finding love, understanding and comfort in each other. If you're looking for found family K-Dramas, I've got the perfect list for you! 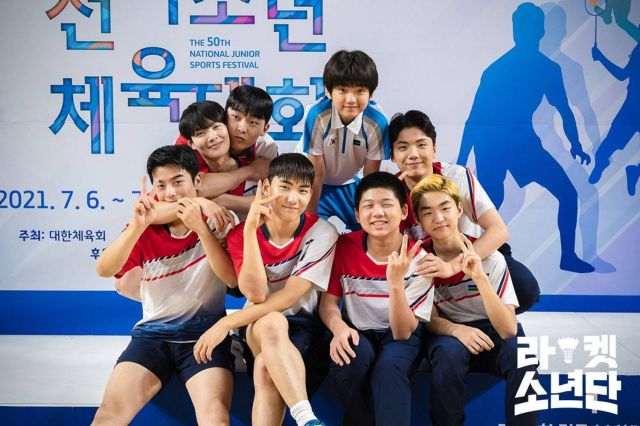 The power of friendship transcends all when it comes to youth dramas, and "Racket Boys" is the perfect example of that. A city boy Yoon Hae-kang (Tang Jun-sang), moves to the countryside owing to his parents' hope for a more comfortable life and comes face to face with his long-lost love for badminton. This is where the saying "it takes a village to raise a child" becomes evident. If you're looking for found family, this is it. 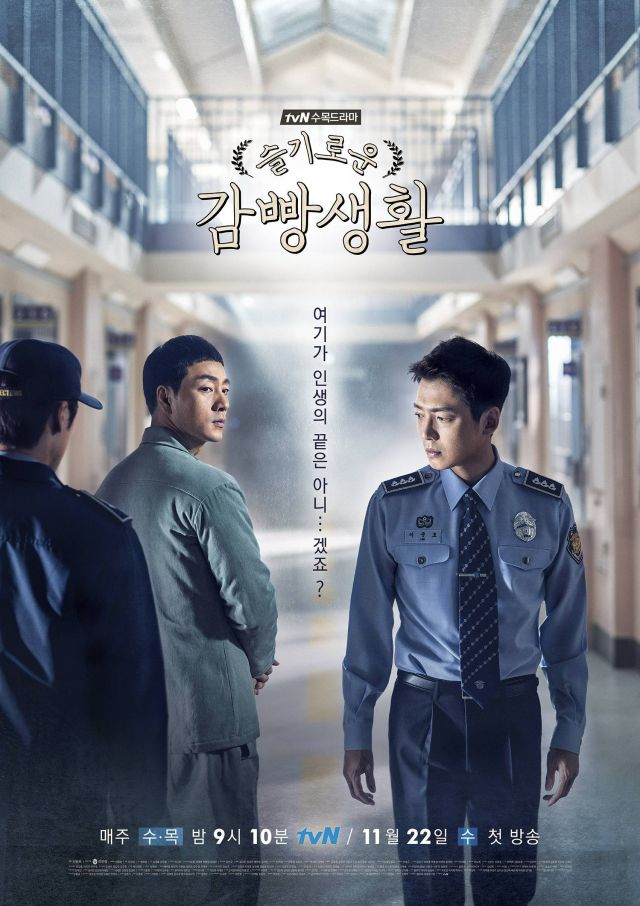 "Prison Playbook" presents a rather strange, yet endearing version of the found family trope, mostly because it is set in a prison, as the title evidently suggests. "Criminals" from different walks of life meet in Seobu Penitentiary but they see each other as human beings first and as such, form an unusual camaraderie that you can't quite put a finger on. The tragi-comic elements in this drama are truly extraordinary. 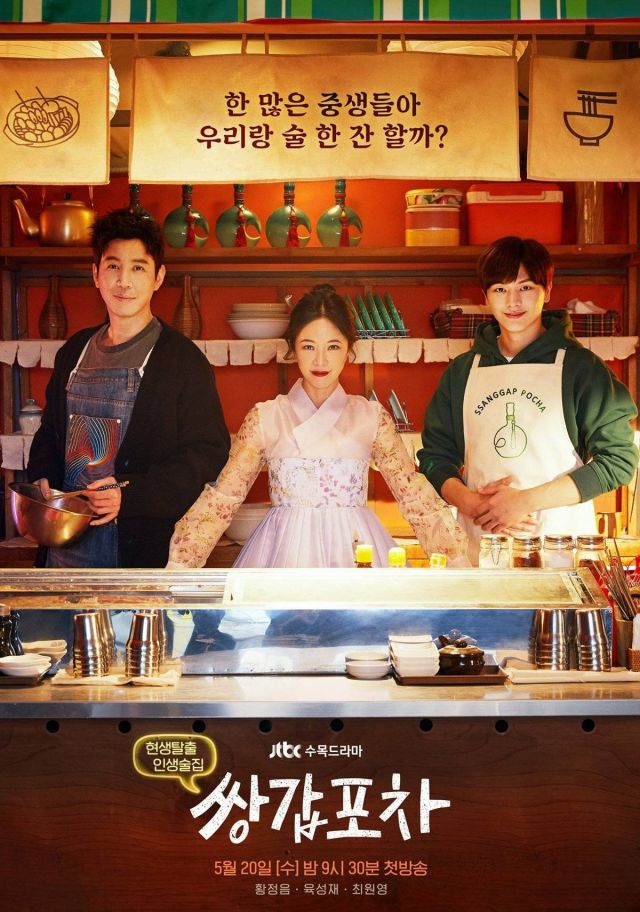 "Mystic Pop-Up Bar" is one of those rare dramas where found family and real family are one and the same. An innocent part-timer gets caught in a fantastical business with Wol-joo (Hwang Jung-eum), an ageless woman and an afterlife detective Gwi (Choi Won-young), which proves to be both a blessing and a curse. Without spoiling the drama any further, suffice to say that "Mystic Pop-Up Bar" will definitely make you warm and fuzzy inside. 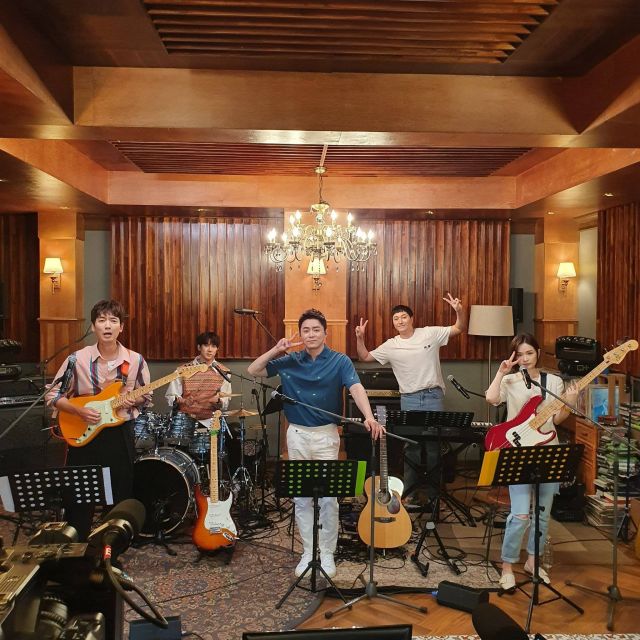 Friendship in adulthood is a topic that doesn't really get talked about as much as it should but "Hospital Playlist" fills that void in the best way possible. From the creator of "Prison Playbook", this is another masterpiece that delves into the found family theme with sincerity and this time, it revolves around doctors and long-time friends at Yulje Medical Centre. You're going to want to call your friends after this. 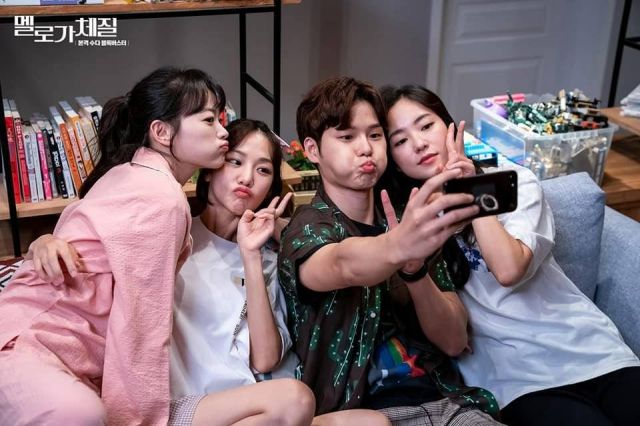 Speaking of friendship in adulthood, you cannot go wrong with the fiery feminist tale that is "Be Melodramatic" exploring the lives, motivations, hopes and dreams of three women who are standing at a turning point in life. Moving, hilarious and romantic all at the same time, "Be Melodramatic" will take on a rollercoaster ride of emotions and you're going to love every second of it. 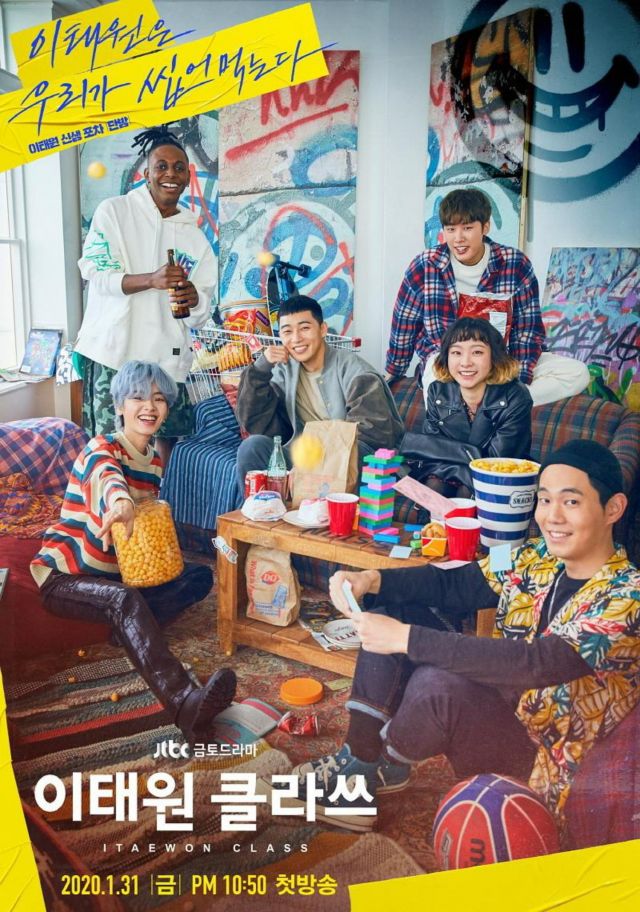 "Itaewon Class" features an unlikely, diverse yet united found family that share each other's struggles and heal each other in the process. A wronged ex-convict Park Sae-roy (Park Seo-joon) swears revenge on the man who destroyed his family and goes to the ends of the earth to see it fulfilled. The drama is utterly riveting yet also wholesome, which makes it a complete package. You do not want to miss this one. 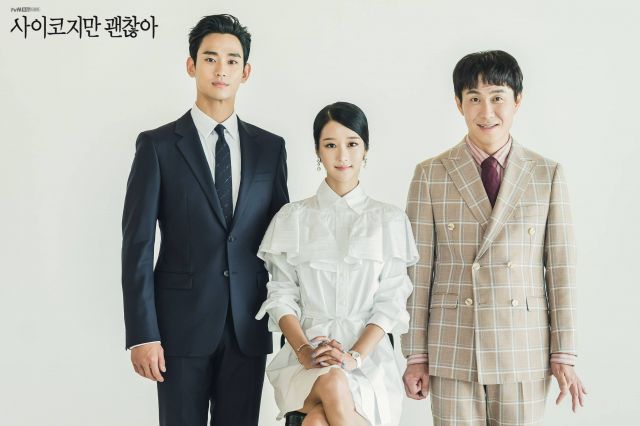 If you're looking for something rooted in reality yet adorned with a fairy-tale touch, "It's Okay to Not Be Okay" will be right up your alley. The drama delves into issues like childhood trauma and its manifestations in adulthood, the societal treatment of individuals on the autism spectrum and true healing through the story of two brothers and a young woman whose fates are entangled. This found family will bring you to tears. 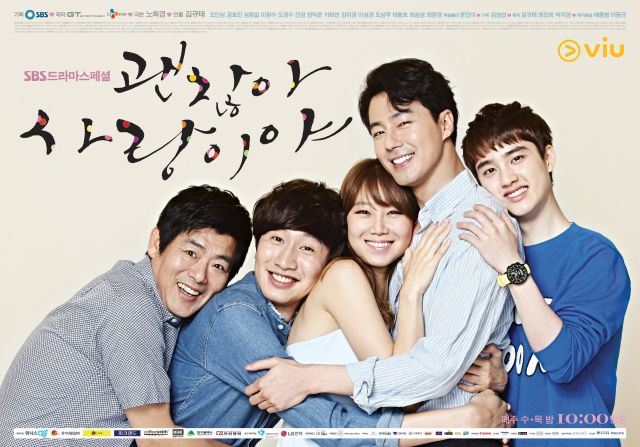 Another K-Drama that deals with mental health and found family, "It's Okay, That's Love" is a must-watch. With a star-studded cast playing an array of incredibly memorable characters that you will most definitely get attached to, this drama will keep you on your toes with the twists and turns and also comfort you. If you like emotional complexity, this is the drama for you. 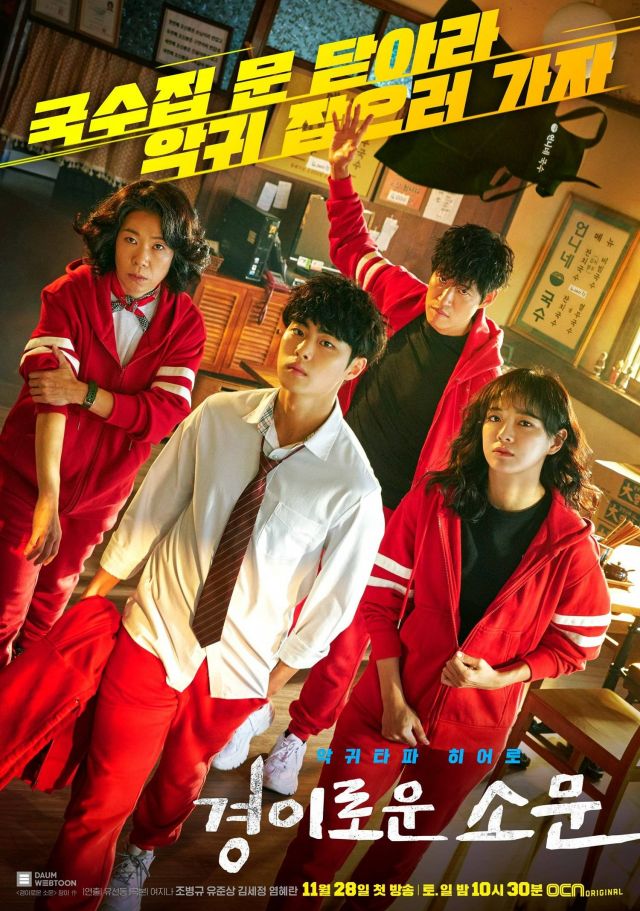 When an ordinary high school boy becomes possessed by quite the extraordinary spirit, he needs answers. After much confusion, he finds them in a group of demon hunters called ' Counters ' who run a noodle shop. Never did he imagine that these demon hunters would then become his found family. This drama perfectly fits the bill and is supremely entertaining too! 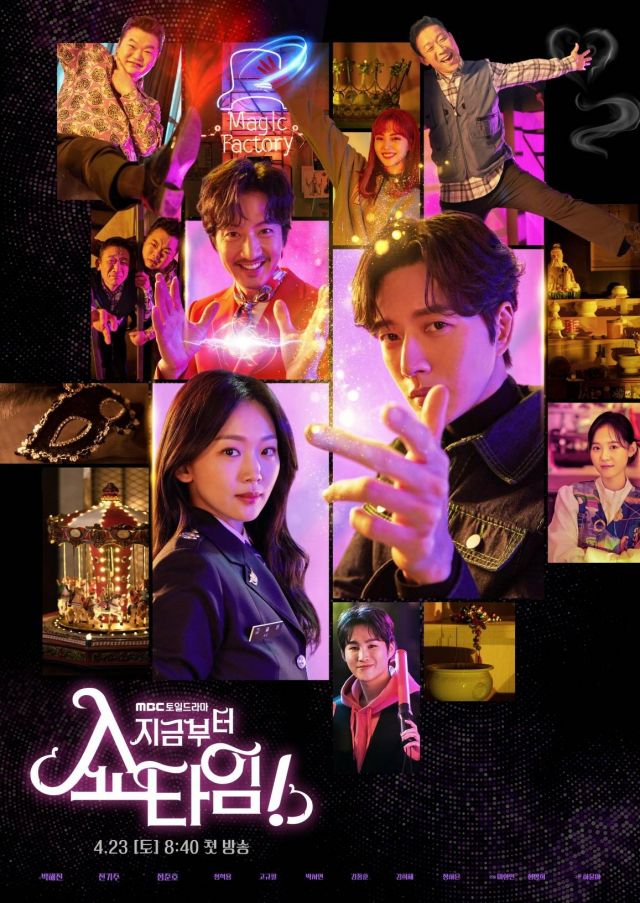 "From Now On, Showtime!"

A supernatural fantasy with a dash of magic and a whole lot of romance, "From Now On, Showtime!" is a gem of a drama. This time, the found family in question also involves friendly ghosts who help execute tricks for a cynical stage and TV magician. With crime to comedy and everything in between, this drama is a total blockbuster.