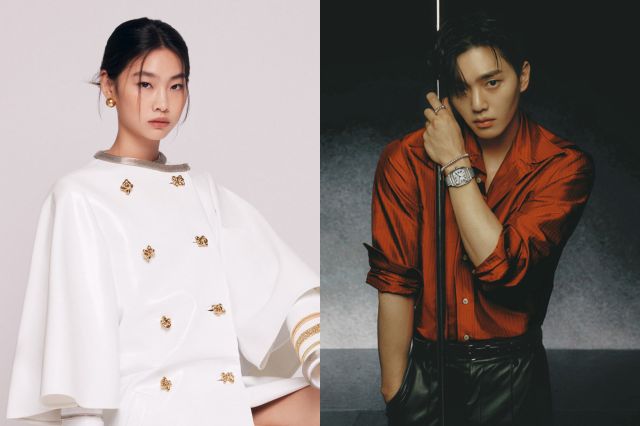 2021 is coming to a close and we're looking back at the year in review. Without a doubt, this year has been exceptional in terms of Korean entertainment and its global consumption, with the extraordinary success of Korean films, TV shows, art, culture, technology and more. Here are my picks for the top 10 Korean actors who left the biggest impressions on the entertainment industry with their path breaking roles in 2021. 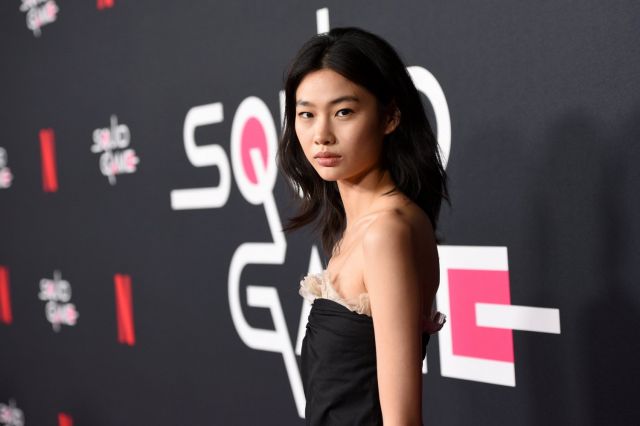 One of the breakout stars of Netflix's most popular TV show of all time, "Squid Game", Jung Ho-yeon reached a coveted peak of success with her very first attempt in acting. The cultural impact she had was unbelievable and her character truly furthered some important values, both for feminism and modern society at large. 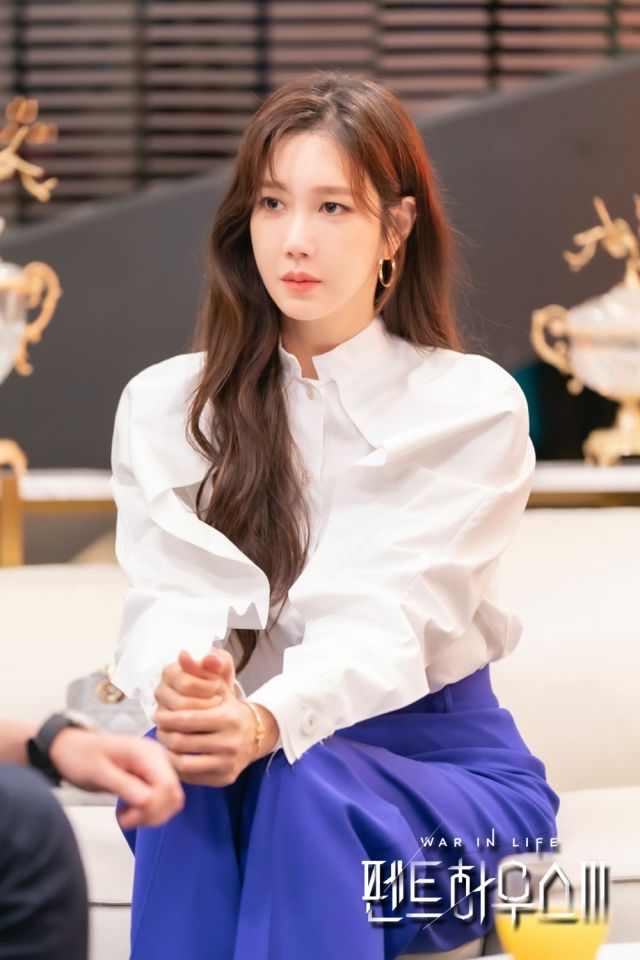 If there's one woman who absolutely dominated both ratings and viewers' attention as long as she was on screen, it is Lee Ji-ah. Running for 3 incredible seasons, "The Penthouse" had us in a chokehold with how riveting it was and while the entire cast was brilliant, we have to give it up for the ultimate figure of feminine power and the truth: Shim Soo-ryeon. 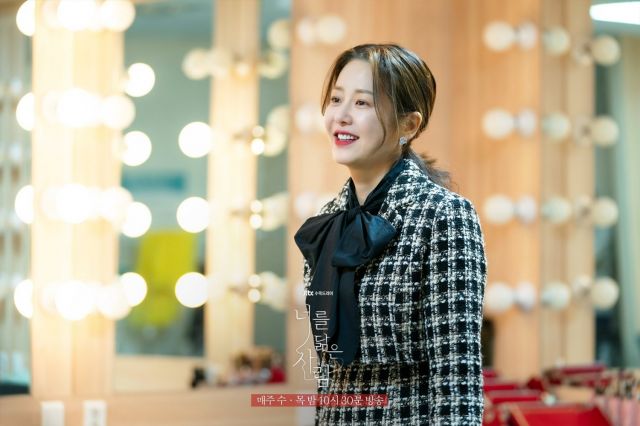 Nothing could have made 2021 better than the return of the Queen herself, Go Hyun-jung. Taking on the role of Jeong Hee-joo in "Reflection of You", Go Hyun-jung is showing the industry and a global audience, both new and old, what unbeatable talent truly looks like. The striking duality with which she plays such a complex character deserves high praise, to say the least. 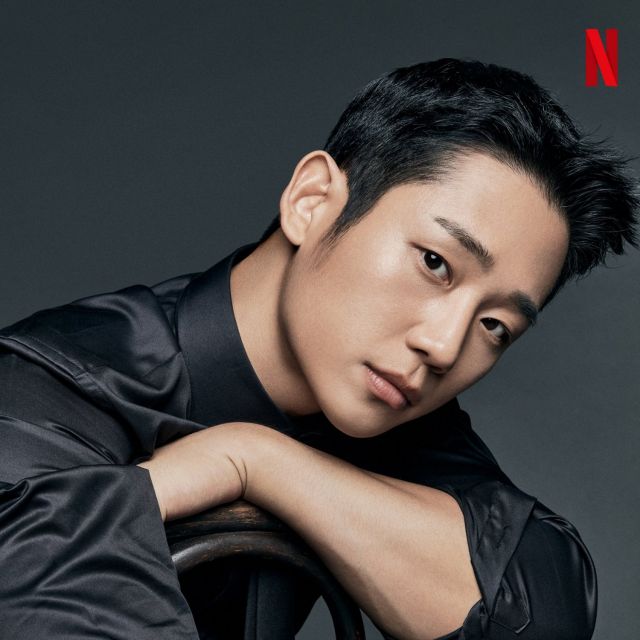 The Netflix original "D.P" did what art is supposed to: comfort the disturbed and disturb the comfortable. Jung Hae-in is masterful as the inexperienced yet sincere Ahn Joon-ho who slowly finds himself transforming into the weathered D.P officer we see by the end of the series. His world fades from technicolour to black and white and Jung Hae-in beautifully portrays the same with his nuanced performance. 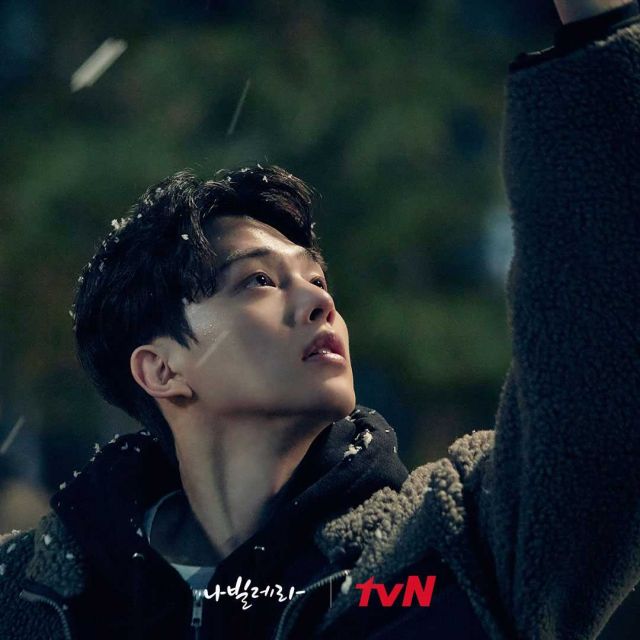 Song Kang soared to unparalleled success in 2021, moving at the speed of light with one brilliant performance after another. What made him stand out was his careful choice of projects that allowed him to truly show his versatility and range. We cannot wait to see what Song Kang has in store for us next. 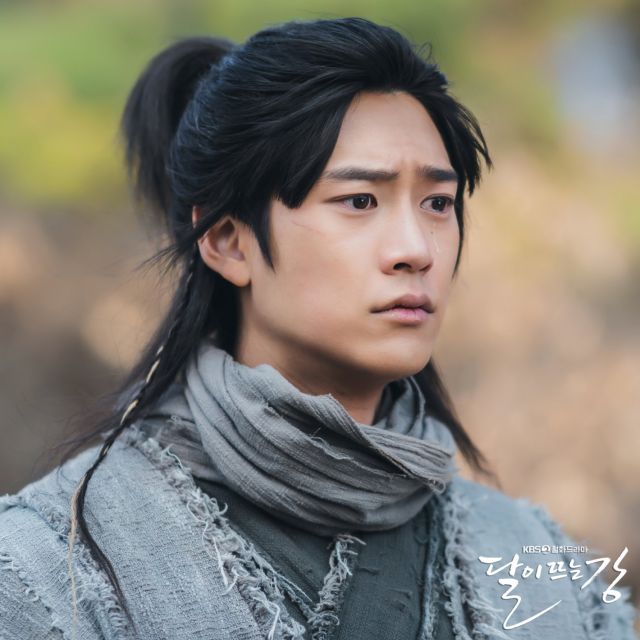 The Korean entertainment industry saw a true hero rise in 2021: Na In-woo. After blowing viewers away with a multidimensional performance as Kim Byeong-in in "Mr. Queen", Na In-woo jumped into "River Where the Moon Rises" and worked tirelessly to make it a success. Not only did the ratings speak for themselves but Na In-woo also established himself as an actor with not just talent but also sincerity. 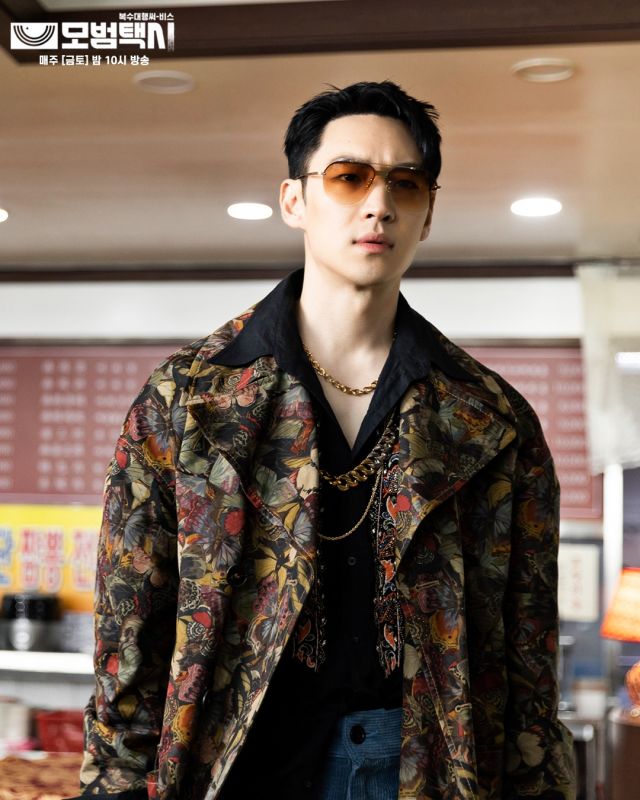 From "Taxi Driver" to "Move to Heaven", Lee Je-hoon has proved once again this year that he is one of the brightest stars in the Korean entertainment industry. He left viewers speechless with his reckless drive for revenge in "Taxi Driver" but showed a controlled yet extraordinary performance in "Move to Heaven", making sure not to overpower the rest of the characters. If that's not the mark of a true artist, I don't know what is! 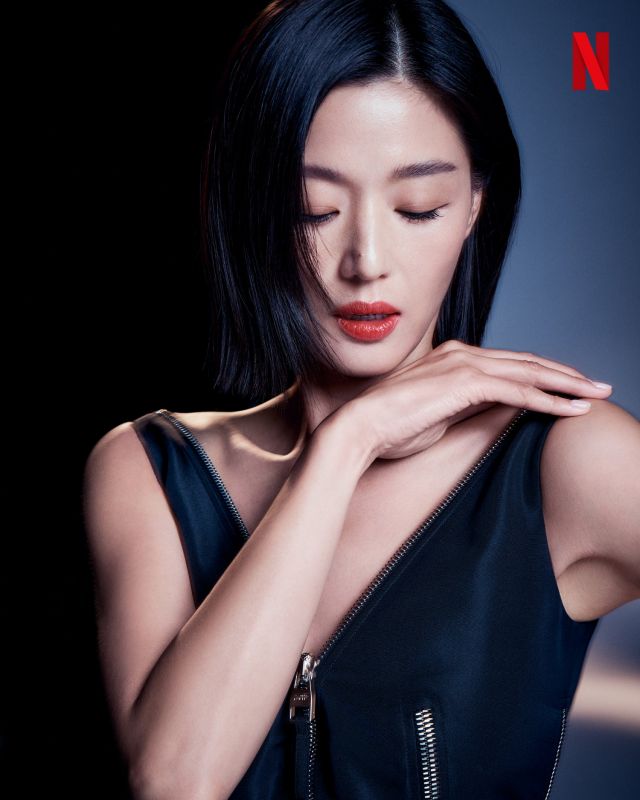 Jun Ji-hyun took over headlines in the entertainment scene for the entirety of 2021 with the sheer scale of the projects she took on for her screen comeback. Starting off the year with "Kingdom: Ashin of the North", she made a neat conclusion with "Jirisan", reaffirming her strong presence in the industry. 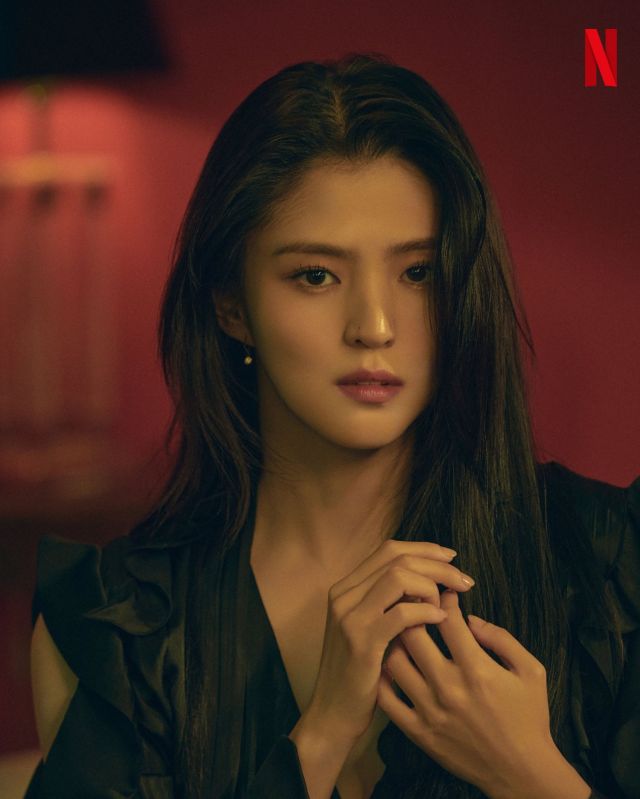 Much like her co-star in "Nevertheless", Song Kang, Han So-hee was determined to prove her mettle and range this year, as was evident from the two diametrically opposed characters she played in the span of a few months. The naive Yoo Na-bi and the fierce Yoon Ji-woo have nothing in common but one thing is certain: Han So-hee is brilliant. 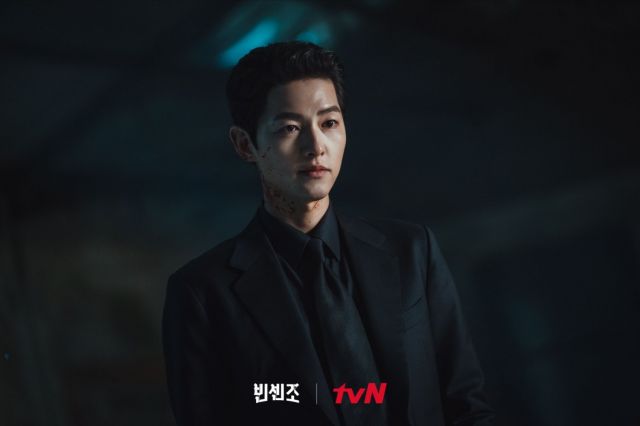 2021 might as well be dubbed, "The Year The Legends Returned" because this year, Song Joong-ki made a comeback with the most gripping and satisfying revenge thriller of the year, "Vincenzo". Dark heroes have always been alluring but they were never this charming and we will never forget how Vincenzo Cassano made us swoon. 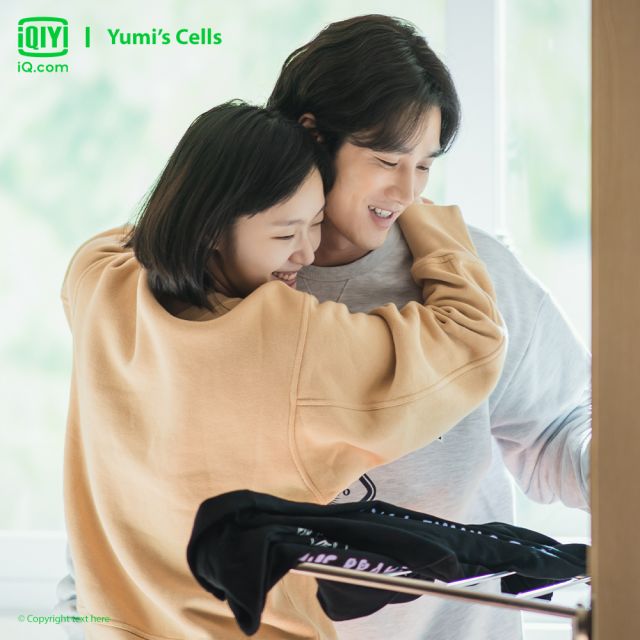 It would be a great disservice to the artistry of "Yumi's Cells" if we didn't mention these two incredible actors who led one of the best dramas of 2021 together. Kim Go-eun and Ahn Bo-hyun were so perfectly in sync that they completed each other in the truest sense. Bouncing off of each other's brilliance, they shone like diamonds. We cannot wait for season 2!