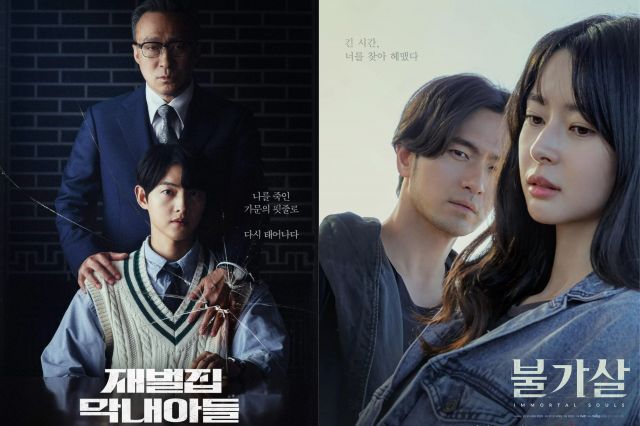 "Alchemy of Souls" is coming back and the fad of fantasy is rising once again. If you're looking for some incredible K-Dramas about reincarnation, I've got the perfect list for you. 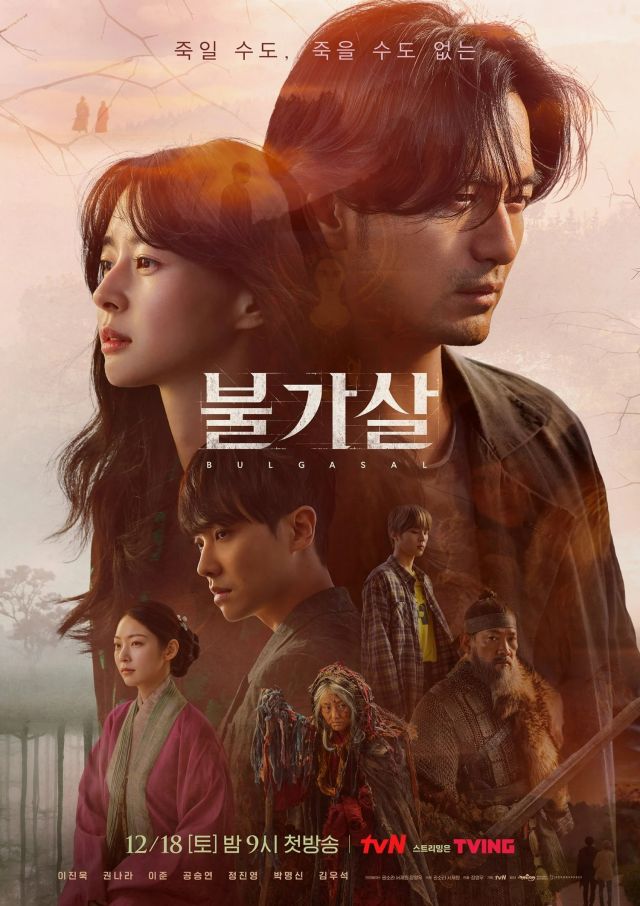 "Bulgasal: Immortal Souls" poses the single most important question about reincarnation: is it a bane or a boon? The answer, you'll find, is neither. The drama revolves around immortal beings who cannot die and humans who are stuck in a cycle of reincarnation. If you're looking for something philosophical yet entertaining, "Bulgasal: Immortal Souls" is your best bet. 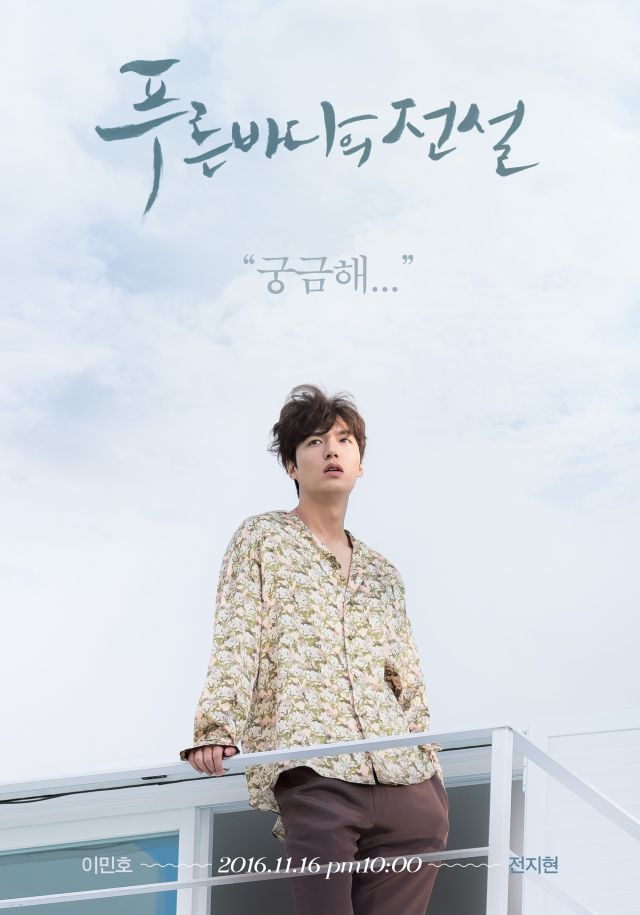 If you like K-Dramas because of the escape they provide from reality, "The Legend of the Blue Sea" will be right up your alley. Starring Lee Min-ho and Jun Ji-hyun, this drama is a transcendent tale of mermaids and Kings, reincarnation and memory. Filled with romance and comedy to the brim, you're going to love this one. 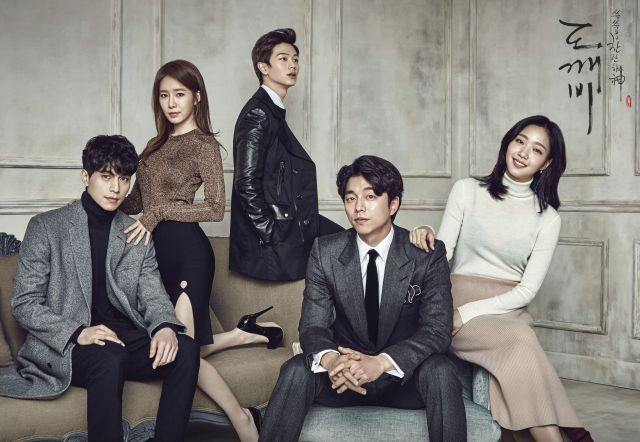 "Guardian: The Lonely and Great God"

Speaking of romantic comedies about reincarnation, I cannot possibly forget about the OG - "Guardian: The Lonely and Great God". Starring Gong Yoo, Kim Go-eun, Yoo In-na, and Lee Dong-wook, this drama places reincarnation as one of its central themes. Saying anything more than this might be too much of a spoiler so you might want to find out for yourself, and you'll thank me for it later! 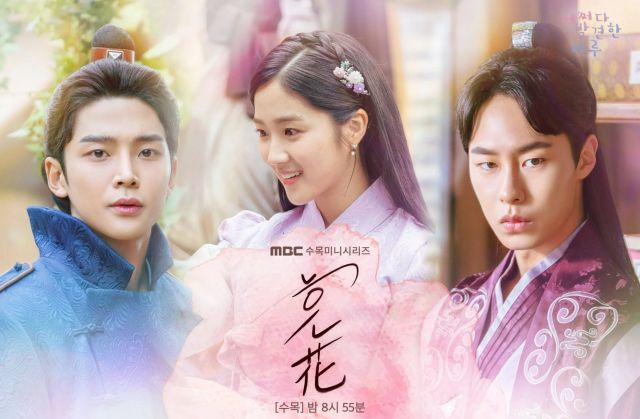 A fresh twist to the concept of reincarnation, "Extraordinary You" tells the story of comic book characters who become sentient and try to change their fate. In this drama, reincarnation is modified in the sense of reused characters who appear in an author's works repeatedly and retain their past memories. You will have an amazing time trying to figure out all the connections, and when they fall into place, it will be the most satisfying thing ever! 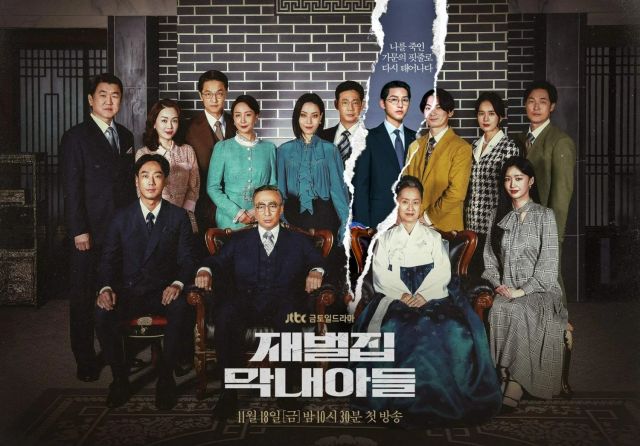 Finally, the latest drama to join the league of excellent reincarnation dramas is "Reborn Rich". Starring Song Joong-ki and Lee Sung-min, this drama follows a young man who is framed for embezzlement and murdered by his employer, only to be reincarnated as his youngest son and seek revenge. Knowing Song Joong-ki's knack for revenge dramas, I already know that "Reborn Rich" is going to be amazing.