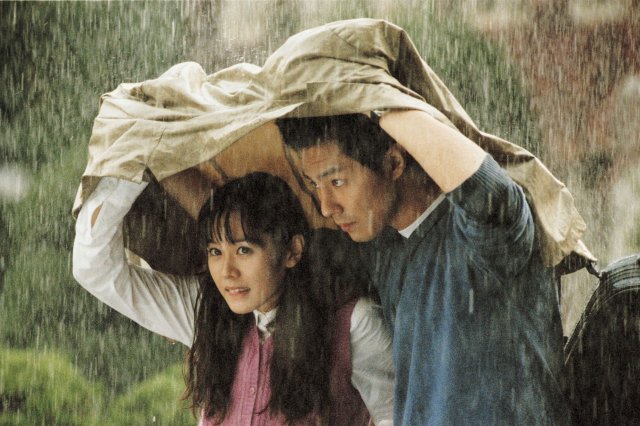 The Korean film industry is advancing by leaps and bounds when it comes to world domination, thanks to its unbelievable innovation, striking stories, excellent characters, and more. However, there's something about old-school romance films that continues to enchant viewers even today. Here are 5 Korean romance movies from the 90s and early 2000s that are still as evocative today as they were at the time of their release. 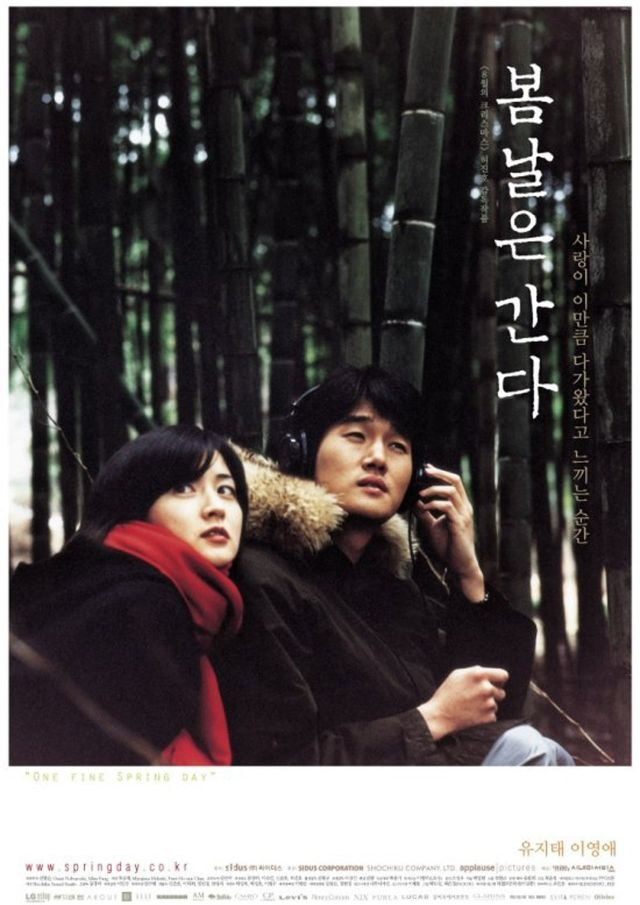 A sound engineer named Sang-woo (Yoo Ji-tae) meets a local radio producer & announcer, Eun-soo (Lee Young-ae) on a trip to capture the music of nature. As fate would have it, they fall in love. However, there's a fear lingering in Eun-soo's heart stemming from her past that makes her think that their fiery passion will burn out. Will love change like the seasons? Find out in "One Fine Spring Day". 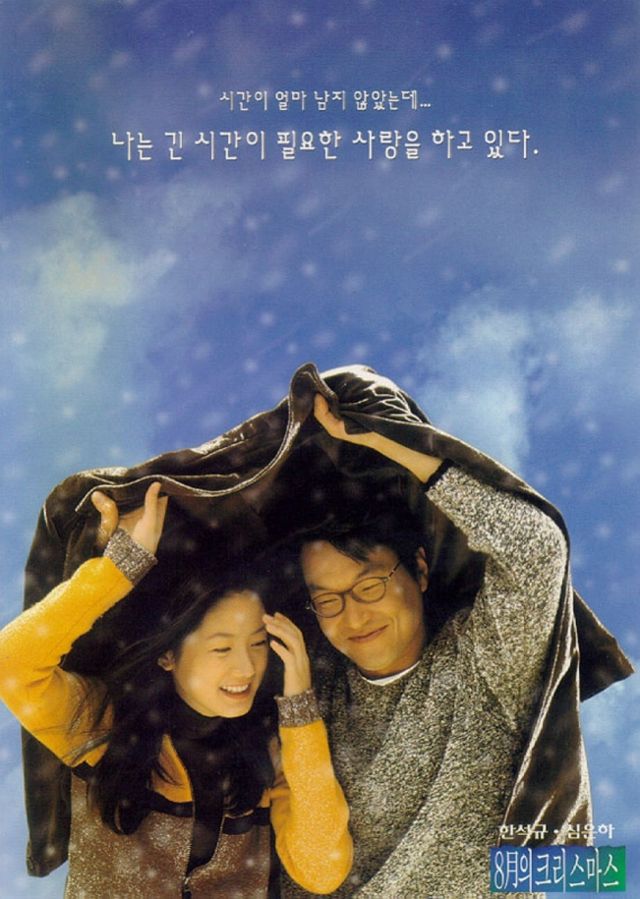 A heartening tale of love, life and loss, "Christmas in August" revolves around Jeong-won (played by Han Suk-kyu), and Da-rim (played by Shim Eun-ha), who come into each other's lives to change them forever. Jeong-won runs a small photo studio and has no zest for life. On the other hand, Da-rim, an employee at the Traffic Control Division of the local district office and a regular customer at Jeong-won's studio, is bright and bold. With fate counting down their days of togetherness, love and romance transcend time and space. "Christmas in August" is a must-watch. 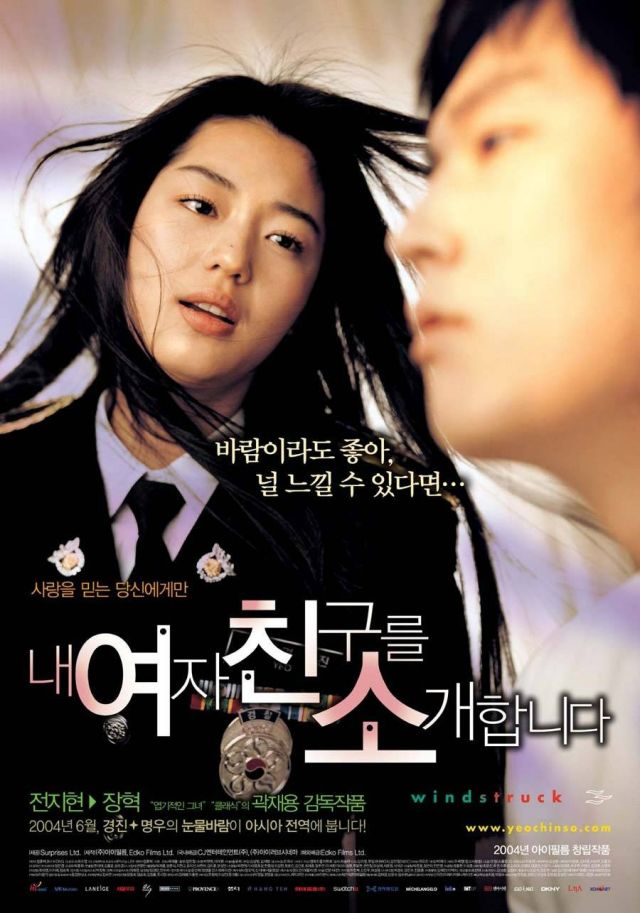 A female police officer Yeo  Kyeong-Jin (played by Jun Ji-hyun), and a physics teacher Ko  Myeong-woo (played by Jang Hyuk), who she wrongfully accuses of stealing a purse, end up falling in love. The film follows their gentle romance as he promises that he will be right beside her forever, something that takes up a much larger and meaningful dimension in the second half of the film. Needless to say, this film is a classic, and if you're a fan of romance, you do not want to miss this one. 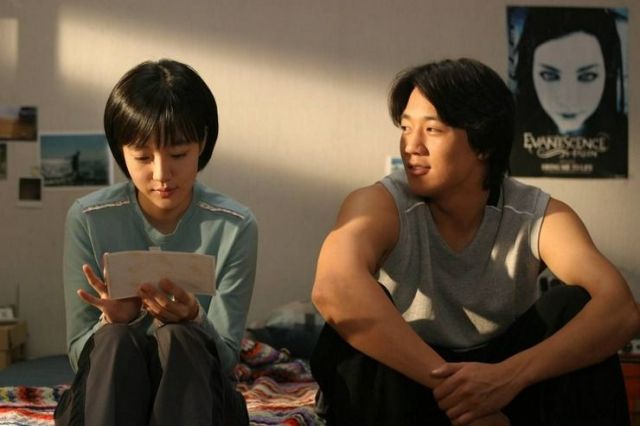 If you're looking to feel butterflies in your stomach, "...ing" is the perfect film for you. Starring Lim Soo-jung and Kim Rae-won, it tells the story of Min-ah, a shy high school girl, and Yeong-jae, an outgoing college student who are neighbours. When they are assumed to be in a relationship, Yeong-jae goes along with it. Slowly but surely, they fall in love and help each other grow. If that's not the sweetest thing, I don't know what is! 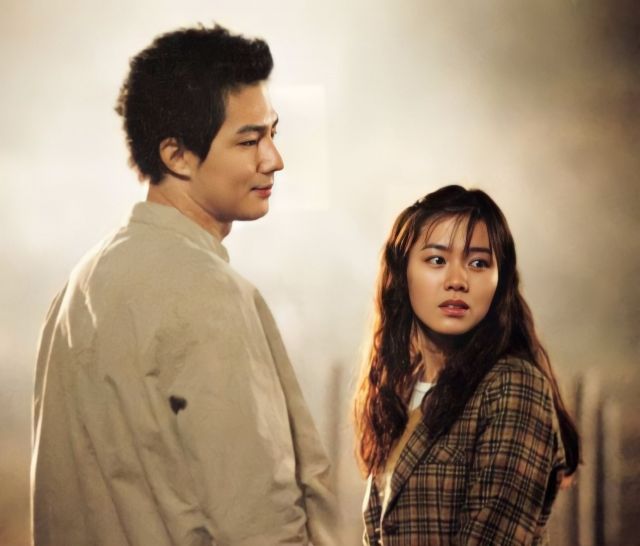 Son Ye-jin plays a dual role in this iconic romance melodrama where we see a glimpse of two love stories, those of a mother and daughter, and how their fates follow a parallel trajectory before coming full circle. Starring Cho Seung-woo, Zo In-sung, Lee Ki-woo, and more, this film can only be enjoyed to the fullest if you go in without spoilers. Suffice to say, you're going to love every second of it.