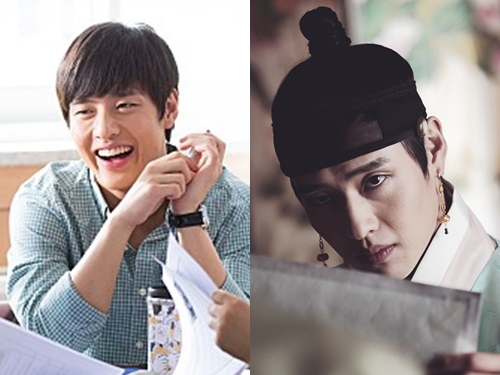 On February 5th, film "Twenty" has announced they will release the film sometime in March. "Twenty" stars Kang Ha-neul along with Kim Woo-bin, and Lee Junho.

It is drawing attention as to how he has transformed himself in each of the movies.

"Twenty" is a comedy film depicting the story of three friends of same age, who are always together especially in the most shameful moments of their life. He plays Kyeong-jae, who is only good at studying.

"Empire of Lust", he plays Taejo Lee Seong-gye's son-in-law, Kim Kin, who is a degraded nobleman. Kim Jin only pursues pleasures despite his stance as a King's son-in-law. During the press conference, actor Jang Hyuk complimented on his acting saying, "His acting incites loathing (from his audience)"

He also took on the role of Yoon Hyeong-joo in "C'est Si Bon" released on the 5th of this month. Whether he will be able to draw support from moviegoers in March as well following this month is at the center of attention.