"It's been 8 years!" Joo Jong-hyuk from 'Paran' cameos in "Unkind Women" 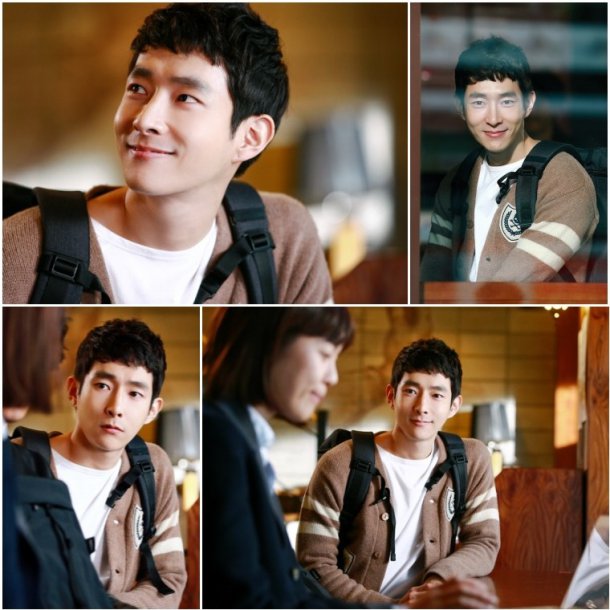 Actor Joo Jong-hyuk is making a special appearance in "Unkind Women" as a handsome college guy.

"Unkind Women" which is being released on the 25th is about three generations of women learning the meaning of true life through love and hate. Joo Jong-hyuk stars as one of Professor Lee Ha-na's students and helps her out when she is in trouble.

Joo Jong-hyuk was a member of the boy group Paran. Once he was done with National Service he changed his name back to Joo Jong-hyuk and is getting ready to become a real actor. He starred in the KBS drama "I Am Sam", "Hello, Miss" and other musicals. This is the first time in 8 years he's making an appearance in a drama.

Joo Jong-hyuk draws attention with his young-look as if time missed him. He looks dandy in a cardigan and a white shirt with a backpack, giving off the real 'campus look'. He stares at Lee Ha-na who is cringing into her laptop or stands with his forehead creased.

Joo Jong-hyuk's cameo appearance was taken in a café in Hongdae on the 15th. Despite the fact that it was a short scene, Joo Jong-hyuk showed the passion for his work by discussing every single detail with staff. When the camera started rolling he did an excellent job without fail and when the camera went off he started conversations with the other members of cast.

Joo Jong-hyuk is currently starring in a musical and he said, "I am fan of writer Kim In-yeong so it was an honor to be able to star in her work. I enjoy what I do and I'm glad to have met great actresses like Lee Ha-na".

Meanwhile, "Unkind Women" is produced by Yoo Hyeon-gi and written by Kim In-yeong. The first episode will be aired on the 25th at 10PM.

""It's been 8 years!" Joo Jong-hyuk from 'Paran' cameos in "Unkind Women""
by HanCinema is licensed under a Creative Commons Attribution-Share Alike 3.0 Unported License.
Based on a work from this source