It's official: SBS confirms Kim Rae-won and Park Shin-hye will star in 'Doctors' 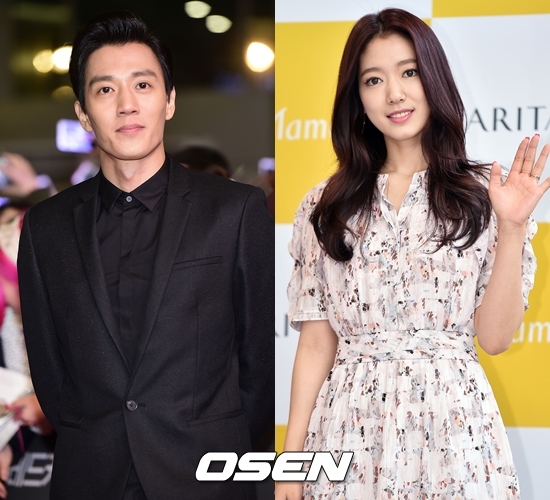 Kim Rae-won and Park Shin-hye will co-star in SBS' "Doctors".

A source from SBS confirmed, "Park Shin-hye and Kim Rae-won have been confirmed to appear in "Doctors"".

"Doctors" focuses on the realistic sides of the hierarchical system of doctors' circle in terms of their academic clique and social and geographical origins, as well as the relationships between doctors and patients.

The drama depicts turbulent and passionate stories by doctors who would not lose the Hippocratic Oath and still keep trying to accomplish their dreams despite the changing world.

Kim Rae-won will play Hong Ji-hong, a neurosurgeon, who is gifted, personable and greatly popular. Park Shin-hye plays Hye-jeong, a helpless gangster, who has never lost in a fist fight so far. Park Shin-hye will show her dramatic transformation as she later turns into a medical doctor.

"Doctors" has been scheduled to premiere in June, taking over the same airtime from "The Royal Gambler".

"It's official: SBS confirms Kim Rae-won and Park Shin-hye will star in 'Doctors'"
by HanCinema is licensed under a Creative Commons Attribution-Share Alike 3.0 Unported License.
Based on a work from this source