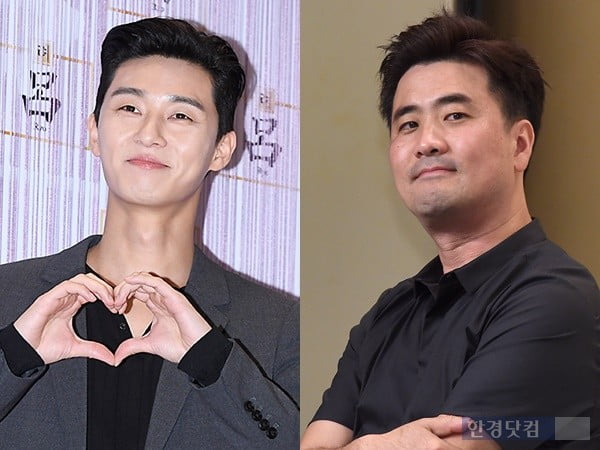 PD Kim Seong-yoon from "Moonlight Drawn by Clouds" and Park Seo-joon are coming together with "Itaewon Class".

Awesome ENT, Park Seo-joon's agency announced on the 17th that Park was offered a role in the new jTBC drama "Itaewon Class" and is reviewing it.

"Itaewon Class" is based on an original web-toon about a son whose father, a CEO of a restaurant business, passes away and who goes through many obstacles before he starts his own restaurant in Itaewon. The web-toon was the highest ranking web-toon in Daum with its piercing lines, and readers have been demanding its dramatization.

""Itaewon Class" Courts Park Seo-joon to Work with "Moonlight Drawn by Clouds" PD"
by HanCinema is licensed under a Creative Commons Attribution-Share Alike 3.0 Unported License.
Based on a work from this source