"Itaewon Class" Lee Joo-young, "I'm Nothing, I Do What I Can" 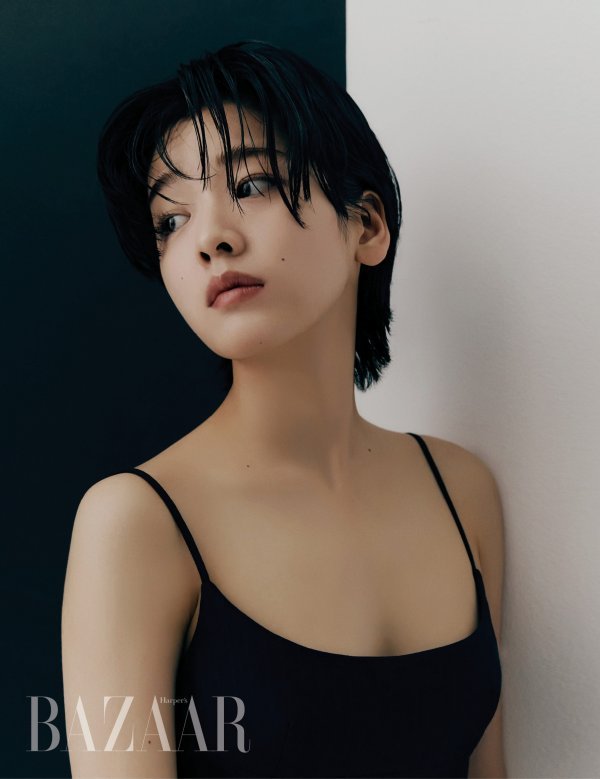 She posed in damp hair and simple outfits.

In the following interview, Lee Joo-young talked about "Itaewon Class". "If I found meaning in independent movies last year, this year I wanted to try something which allowed me to get closer to the public. I think I've achieved that goal through this drama". 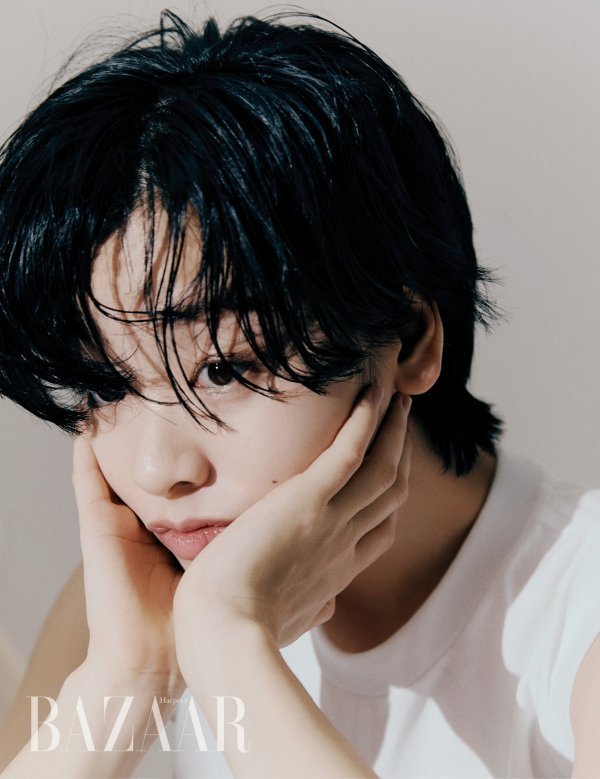 About her role as transgender Ma Hyeon, she said, "I try to focus on her Hyeon's feelings in every episode". 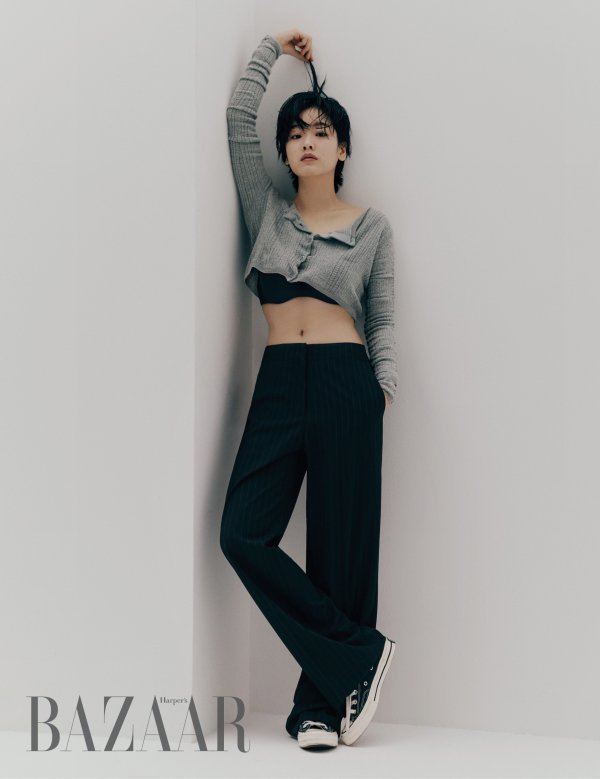 The source of her powers which allowed her to get to where she is today since 2016, she said, "I get tired really easy so even when I experience the slumps, I don't bother much about it. I've burned out once last year but I became alright when I started working again. When I hit a wall, I don't let it bring me down but let it pass on. Too much is never good. I'm a nothing and there are so many special people around me. I just do what I can do". 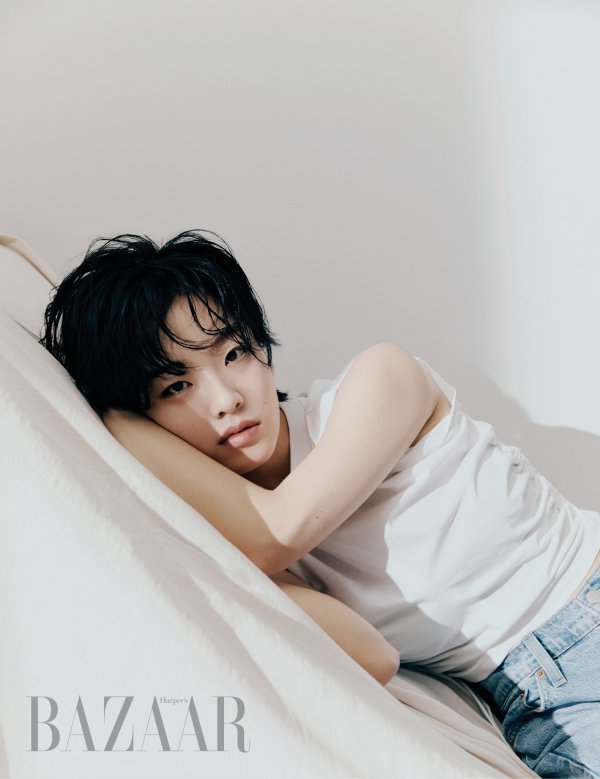 The pictures and interview of Lee Joo-young can be seen in the April issue of Harpers Bazaar.

""Itaewon Class" Lee Joo-young, "I'm Nothing, I Do What I Can""
by HanCinema is licensed under a Creative Commons Attribution-Share Alike 3.0 Unported License.
Based on a work from this source