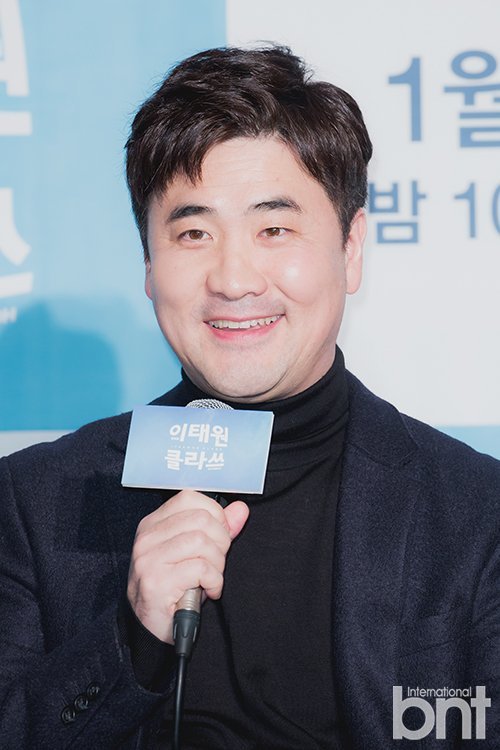 PD Kim Seong-yoon hopes "Itaewon Class" is as successful as "The Man Standing Next".

"Itaewon Class" is about a 'hip' revolt by stubborn and courageous youths living in this unfair world. It contains the starting of businesses of those who pursue freedom with their own values on a small street in Itaewon.

Meanwhile, "Itaewon Class" draws attention, as it is the first TV drama created by Showbox, a Chungmuro investing distributor which presented films such as "The Host", "The Thieves", "The Assassination", "A Taxi Driver" and more. When a reporter asked Kim Seong-yoon if Showbox had any special demands, he emphasized that "Itaewon Class" was going to be a piece of work that would be recorded as an individual challenge, not just for Showbox. He explained, "The actors are playing roles that can be considered 'challenging', the writer is making his first attempt at a drama screenplay and "Itaewon Class" is my first jTBC drama ever. I hope it does as well as "The Man Standing Next"".

""Itaewon Class" PD Kim Seong-yoon Hopes It's as Successful as "The Man Standing Next""
by HanCinema is licensed under a Creative Commons Attribution-Share Alike 3.0 Unported License.
Based on a work from this source