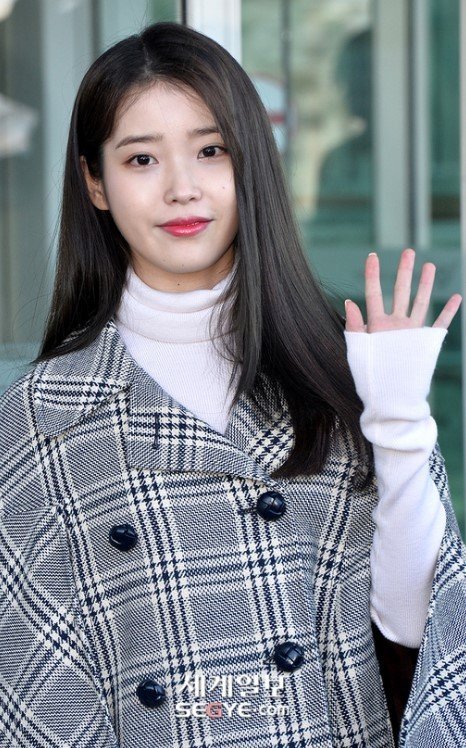 IU and her management company are currently taking legal action against internet trolls.

EDAM Entertainment made an official announcement regarding this matter on the 17th.

According to the company, "Artist IU has sued against malicious slander towards her. We have identified numerous suspects and they are being investigated".

"We are not allowed to discuss details of the investigation for obvious reasons, but punishment is being carried out sequentially and we are awaiting notification of the results. We will continue to respond legally through constant monitoring and reports from fans".

Previously, in October last year, IU and her management warned that they will be suing these so-called 'keyboard warriors', since the level of defamation, sexual harassment, and personal attacks through reckless comments and the spread of false information towards IU were very serious.

Meanwhile, IU released an OST called "I Give You My Heart" for the tvN drama "Crash Landing on You". 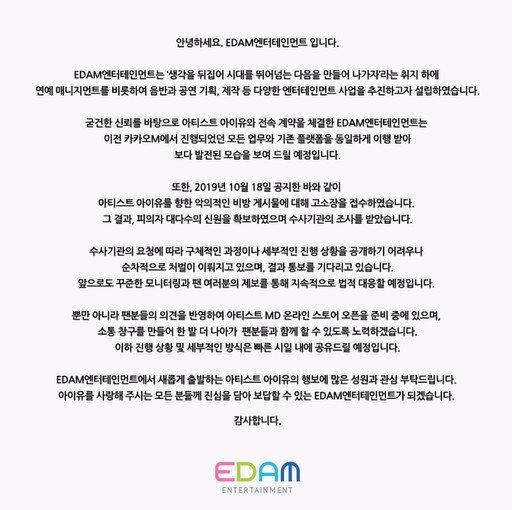 "IU Hands Online Trolls Over for Investigation"
by HanCinema is licensed under a Creative Commons Attribution-Share Alike 3.0 Unported License.
Based on a work from this source