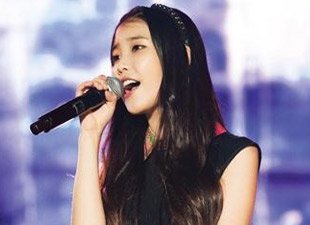 IU has a busy year ahead of her, with comeback plans for not only Korea, but Japan as well. She will be releasing a new Japanese album come March.

Big names will be taking part on the project. Hit-makers Jimmy Jam & Terry Lewis will be working with IU, These two are famed for working with Janet Jackson, Michael Jackson, Prince, and Boyz II Men.

IU will also be starring in the upcoming new KBS drama on KBS 2TV, "Lee Soon-sin is the Best" alongside Jo Jung-suk in March.