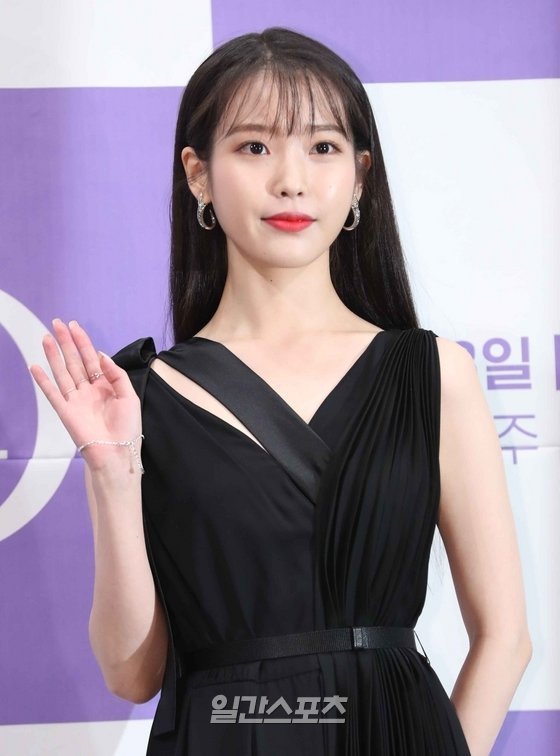 Lee Ji-eun (IU) has a lot of responsibilities.

A month after tvN drama "Hotel Del Luna" began, an Instagram account claiming to be Jang Man-wol appeared on the 14th last month. The ID is 'fullmoon.long' which translates directly to be Man-Wol Jang. Pictures of the dumplings IU (Jang Man-wol) and Yeo Jin-goo (Goo Chan-seong) ate in the first episode of the drama and of Yeo Jin-goo have been posted on there.

It turns out this account is run not by "Hotel Del Luna", but by IU herself. She's been continuously posting pictures for the drama along with writings portraying the personalities of the characters. If the hotel moves location in the drama, she changes her Instagram status to 'Moving' and now her account says 'on business leave', because her drama character has gone to see Lee Do-hyun (Go Cheong-myeong) off to the other world. It's like the account is run by the character herself.

It's a regularity to see celebrities promote their dramas on SNS by posting pictures of themselves on set. However, it's a rarity to see someone like IU substituting herself as her drama character and running a different account, so even drama personnel are showing interest. A source said, "There has been a case where an employee from promotions and marketing creates an account for the drama but IU has been doing everything on her own. She's been doing it voluntarily and she's doing it well". The drama is on a tight schedule to meet the final episode on the 1st next month, but the pictures have been giving some comfort.

IU's character in "Hotel Del Luna" is vain and bad-tempered, but she's complicated and scarred deep within. IU has been getting good reviews for portraying the complicated character in her own colors. IU's expressive three-dimensional charm has been added to the story of Jang Man-wol, who is vicious and strong, but fragile at the same time. On the twelfth episode, which peaked the drama with a kiss with Yeo Jin-goo, IU returned to her original job as a singer and sang the ending song of the drama.

In addition to IU's hot-blooded promotion, "Hotel Del Luna" is doing a great job. Its existing viewing record is at 10.4% on paid platforms. It's the second highest ranking drama this year on tvN and the best on Saturdays. According to the Good Data Corporation, a TV personality analysis company, "Hotel Del Luna" has remained at the top of the drama category for seven consecutive weeks. The OST, sung by Taeyeon, Paul Kim, and Gummy, also stayed at the top of the music charts, proving the popularity of the drama. 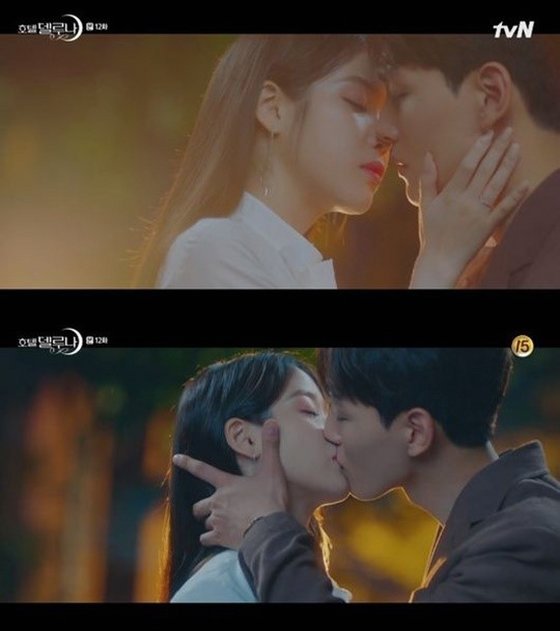 "IU's "Hotel Del Luna" Responsibilities, From Ending Song to Promotions"
by HanCinema is licensed under a Creative Commons Attribution-Share Alike 3.0 Unported License.
Based on a work from this source