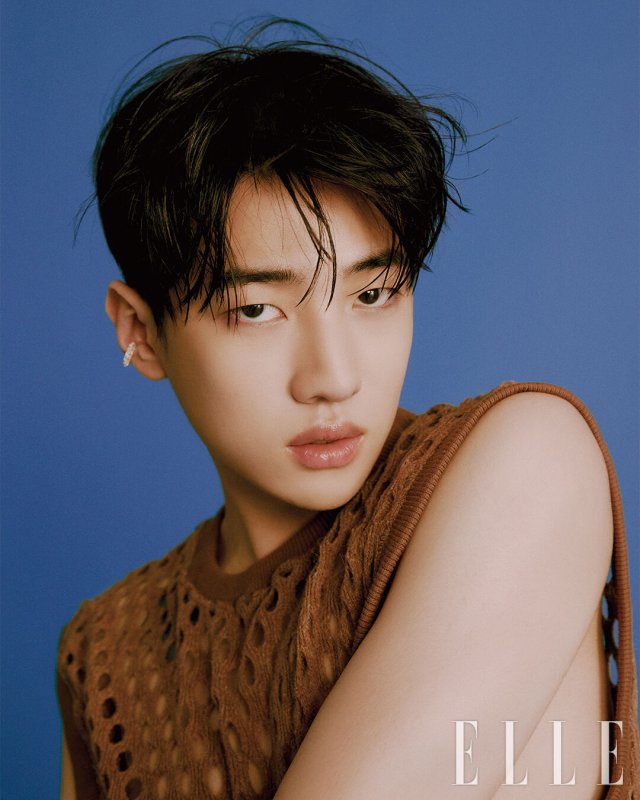 Jae Chan conducted a photo shoot for the May issue of ELLE magazine. This pictorial focused on capturing Jae Chan's unique charm, which has not been seen before, and Jae Chan showed a photo-genic appearance in each cut, and all the filming staff admired. 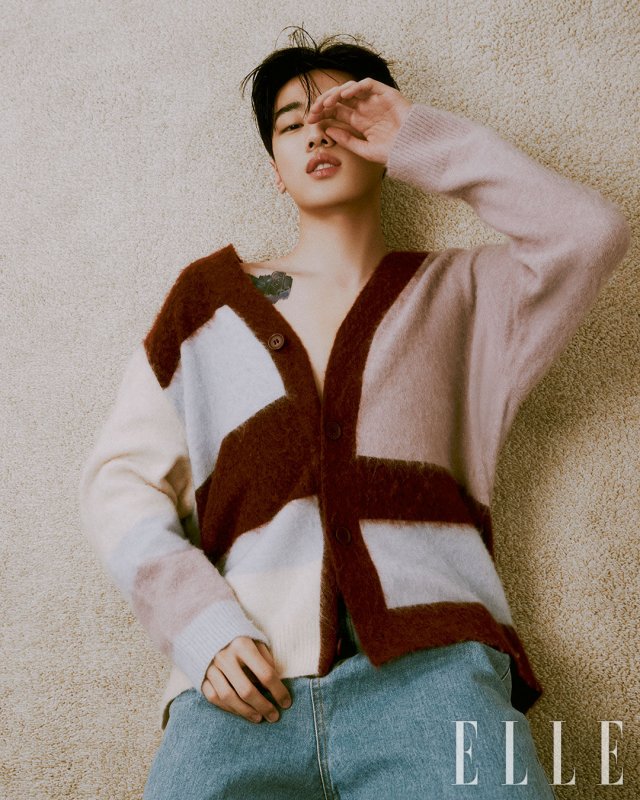 In an interview with the photoshoot, Jae Chan said of Park Seo-ham, "We both went through difficult times before filming "Semantic Error". That's why I became more dependent. "I was able to concentrate more on acting at a time when I was trying to balance acting with song writing as well".

Regarding a story between the two, which is not yet known, he said, "I think I keep wearing the clothes that Seo-ham used to wear. That's all for a reason", he said, confessing the story of the two 'lifetime friends' sharing closets. 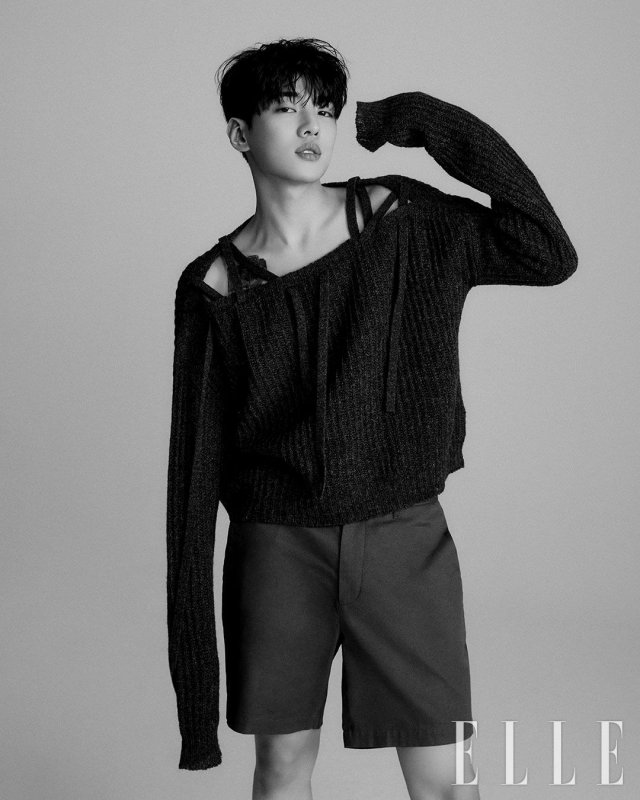 The group DKZ, which includes Jae Chan, made a comeback with its new song "Cupid" on the 12th. With the comeback of his new song, Jae Chan is spending busy days amid a flood of love calls from various media outlets.

When asked if he sleeps well, Jae Chan said, "I sleep really well. Still, I think I sleep six hours a day", he said. When asked if he realized his popularity, he said, "It's like a miracle. The result of my three-year career as DKZ has doubled in less than three months. I'm trying to do my best in what I can at the moment", he said.