Jae Hee is the perfect director of HQ, "Lost 6 kg?" 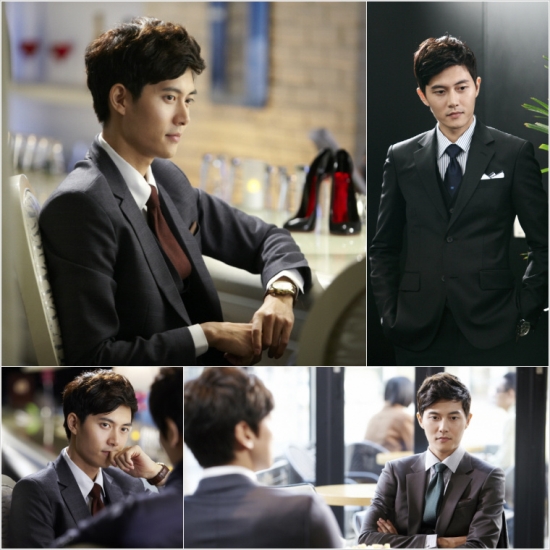 Actor Jae Hee returns as the lady-killer director of HQ in "Killer of Woman".

He will take on the role of director Yoon Joon-soo in the Channel A drama "Killer of Woman".

The character he's representing is one who is bad tempered but has everything from looks, education and wealth.

Jae Hee has been on a diet and has been working out to lose 6 kg and create a firm and musclar body.

His management Star K said, "Jae Hee has not put the script down once and has been studying his character even when there is no shooting schedule".

"Jae Hee is the perfect director of HQ, "Lost 6 kg?" "
by HanCinema is licensed under a Creative Commons Attribution-Share Alike 3.0 Unported License.
Based on a work from this source