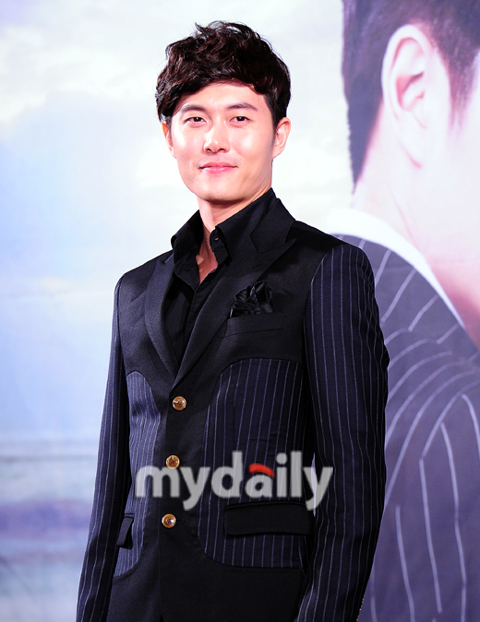 The role he plays in the drama is Hyeon Chi-soo, who leaves the palace to go to China where he returns as a wealthy man for his first love Jang Ok-jeong (Kim Tae-hee). He is her strong supporter and the final romantist in the Chosun who will do anything for her.

Hyeon Chi-soo will be on rival terms with Sook Jong. Last years Grand Prize winner Jae Hee's addition to the drama has brought about a new turn to the entire set.

"Jang Ok-jeong Lives in Love" is based on the setting that she was the Joseon's first fashion designer and will draw out the beautiful scenery and colors of the Joseon times. The cast so far includes, Kim Tae-hee, Yoo Ah-in and Jae Hee. To be aired in April after "Yawang".

"Jae Hee joins Jang Ok-jeong as Kim Tae-hee's first love"
by HanCinema is licensed under a Creative Commons Attribution-Share Alike 3.0 Unported License.
Based on a work from this source