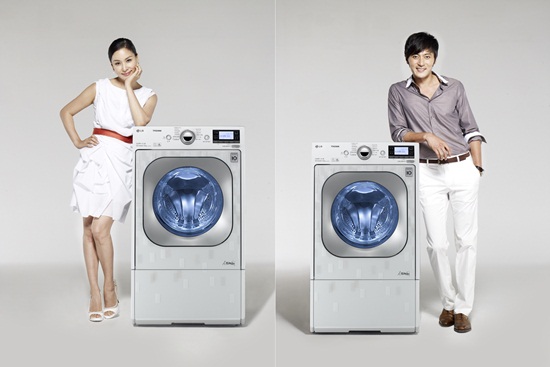 Top star couple Jang Dong-gun and Ko So-young have both been chosen as the models for LG Electronics.

According to LG Electronics, Jang Dong-gun and Ko So-young appeared together in a new commercial for LG Tromm washing machine.

The two were the perfect match under the concept of 'same style, different feeling'.

It is evaluated that the combination of Jang Dong-gun who has been popular and loved since his debut until now and Ko So-young who has stood firm as the wannabe star.

Meanwhile, Jang Dong-gun and Ko So-young got married in May last year and ha,ve one son between them. 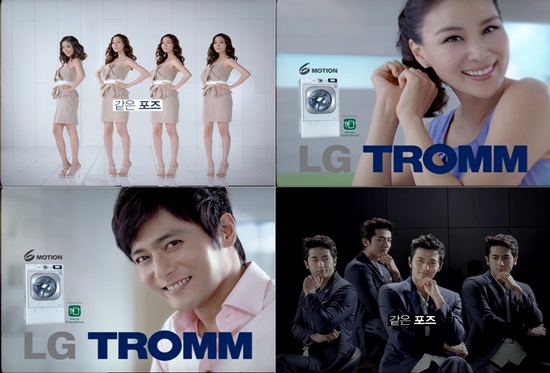 "Jang Dong-gun and Ko So-young, couple advertisement"
by HanCinema is licensed under a Creative Commons Attribution-Share Alike 3.0 Unported License.
Based on a work from this source