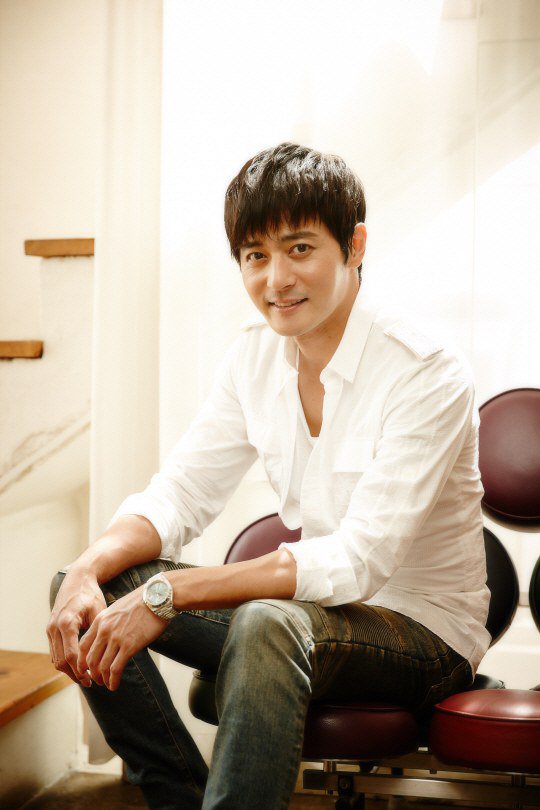 Actor Jang Dong-gun claimed his daughter of 2 months old looks just like himself.

He had an interview with Sports Joseon and spoke about the movie "No Tears for the Dead". He said, "My daughter looks like me. She has my eyes. I'm glad my son looks like his mother. He has dark eyebrows, though".

About why he chose the movie "No Tears for the Dead", he said, "I thought about working with Lee Jeong-beom when I read his interview in the past. The movie was my taste as well. The emotion of the movie is similar to "The Man From Nowhere" and it is directed by the same person, so it's not going to be completely different, but there definitely is a difference somewhere, especially the action part".

Meanwhile, Jang Dong-gun plays the role of Gon in "No Tears for the Dead". He is a killer who was abandoned in a foreign land and grew up to be a cold-blooded killer, until one day he visits Korea and meets a woman who he's supposed to kill. To be released on the 4th of June. 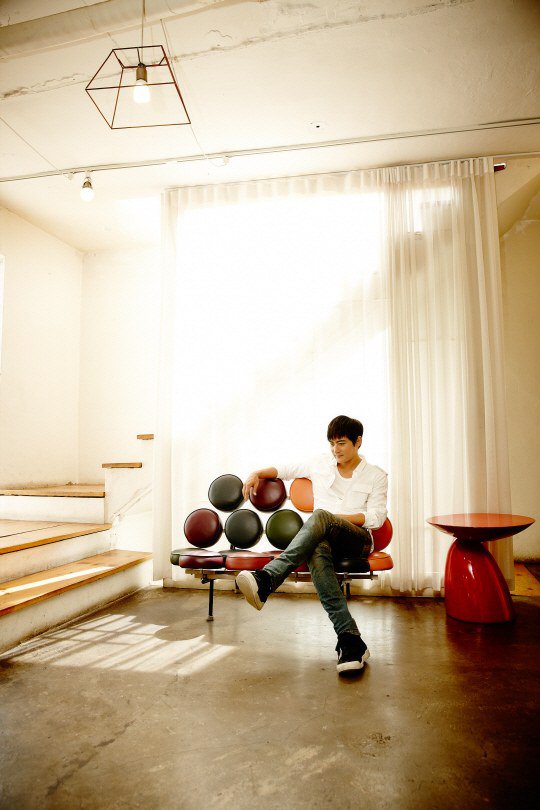 "Jang Dong-gun, "My son looks like his mom and my daughter looks like me""
by HanCinema is licensed under a Creative Commons Attribution-Share Alike 3.0 Unported License.
Based on a work from this source