Jang Dong-gun to smile in March 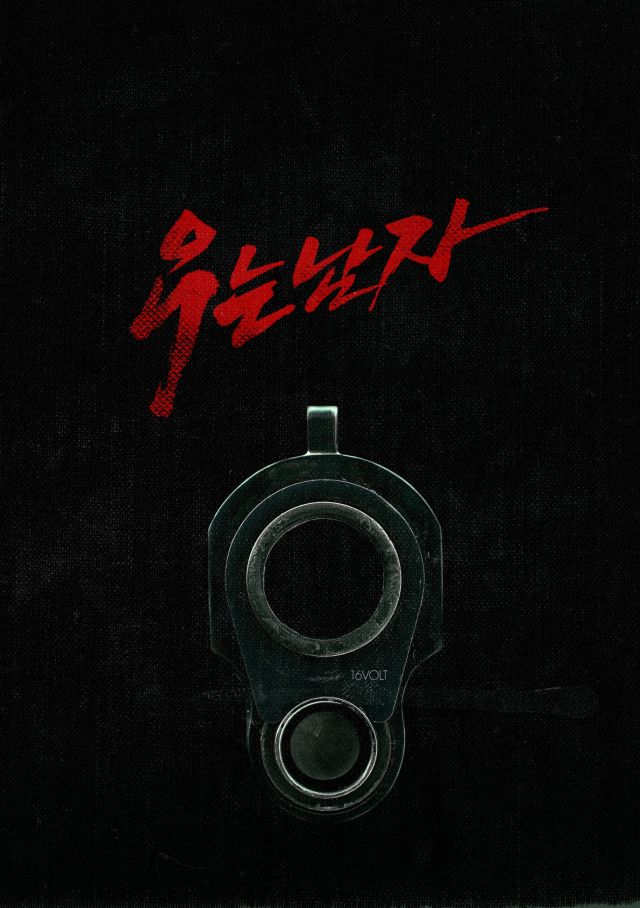 Jang Dong-gun is coming back as a father.

Jang Dong-gun is done with "The Crying Man" in February. He's been playing it rough with all the action in the movie for 6 months and he claims he's spending time with his family as soon as the movie making is over.

He's also the father of two children, come this March. His wife and actress Ko So-young is pregnant with their second child and she's expecting in March. They had their first son Joon-hyeok in 2010 October.

However, he hasn't had much time to spend with his family due to his movie. He is a killer in the movie and the movie requires him to lead on his own.

SM C&C claims, there hasn't been much difficulties so far. They are taking a break for the New Years to spend time with family.

"The Crying Man" is about a killer named Gon who lives a solitary life meeting a woman he was ordered to target and kill. This movie is directed by Lee Jeong-beom from the movie "The Man From Nowhere".

"Jang Dong-gun to smile in March"
by HanCinema is licensed under a Creative Commons Attribution-Share Alike 3.0 Unported License.
Based on a work from this source