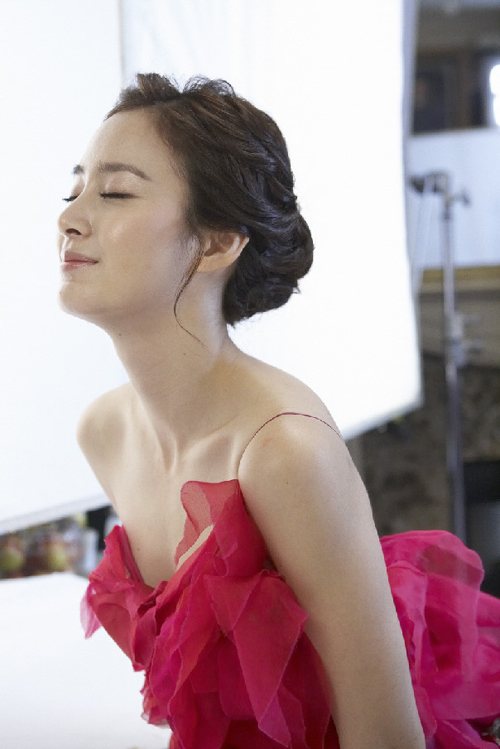 Top stars Jang Dong-gun, Won Bin, Kim Tae-hee and Shin Min-ah got together for LG Electronics 3D Merging Campaign. LG said, "We are spreading campaign with top stars to strengthen our position as leaders in the 3D market".

Rarely seen together in a single location, the four top stars appear as main characters in their own independent episodes. Jang Dong-gun drives a 4 hundred won Ferrari with his slick driving. Won Bin runs and jumps to avoid fast bullets like in a movie. Kim Tae-hee is a woman looking for love and shows a kiss performance that makes male fans hoot. Shin Min-ah is an innocent girl who rides her bicycle through the autumn leaves. 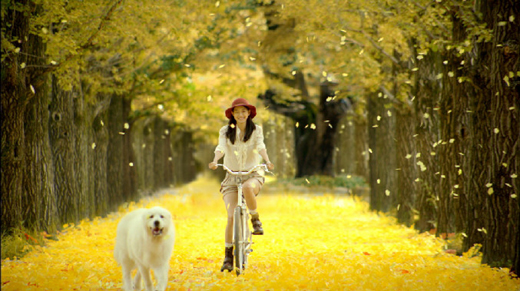 LG says, "We will carry out a 3D campaign with these four top stars. You should be able to see some sides of them you've never seen before". 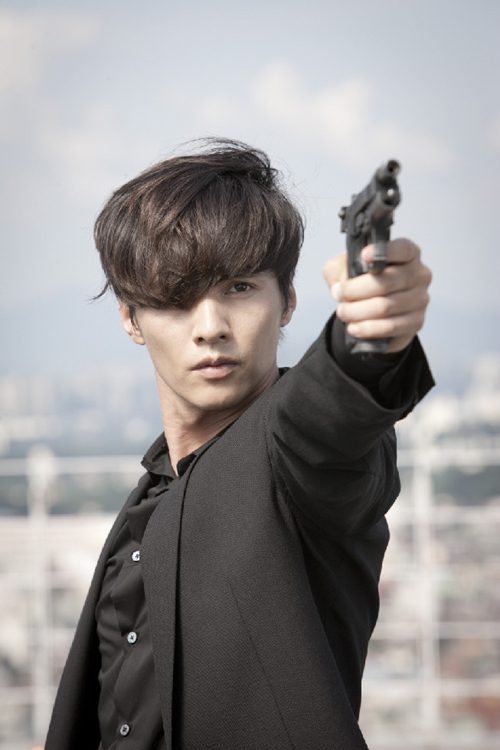 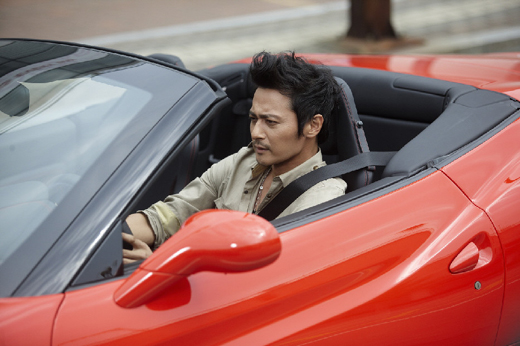 "Jang Dong-gun, Won Bin, Kim Tae-hee and Shin Min-ah get together for LG 3D campaign"
by HanCinema is licensed under a Creative Commons Attribution-Share Alike 3.0 Unported License.
Based on a work from this source