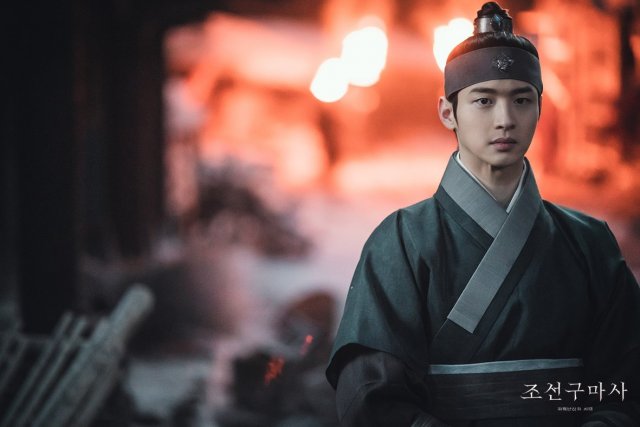 Stills of Jang Dong-yoon from "Joseon Exorcist" have been released. 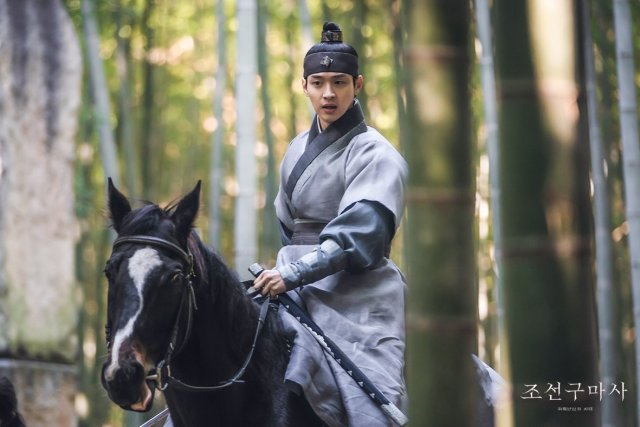 In the photo released, Jang Dong-yoon looks completely transformed into a Prince Chungnyeong with a prince-like appearance and a firm look. In the drama, Chungnyeong, who was in chaos after facing the images of Joseon and the people swallowed by evil spirits, jumped into the bloody war.

"Joseon Exorcist" is a fusion story based on the assumption of exorcists of the West and the revival of the undead during the founding of the Joseon Dynasty. 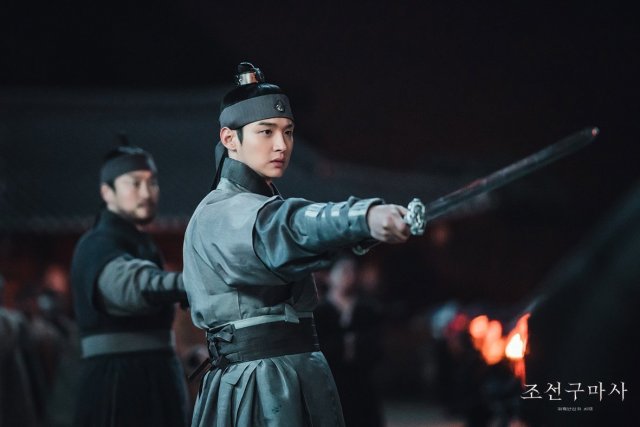 Jang Dong-yoon said, "It was interesting the fact that the drama was a mix of creature and exorcism. You can enjoy all the epic fun and fantasy action charms that you can feel in historical dramas".

Meanwhile, "Joseon Exorcist" premieres on the 22nd of March.

"Jang Dong-yoon's still cuts as Prince Chungnyeong in "Joseon Exorcist""
by HanCinema is licensed under a Creative Commons Attribution-Share Alike 3.0 Unported License.
Based on a work from this source