Jang Keun-suk "I was seeing someone then" 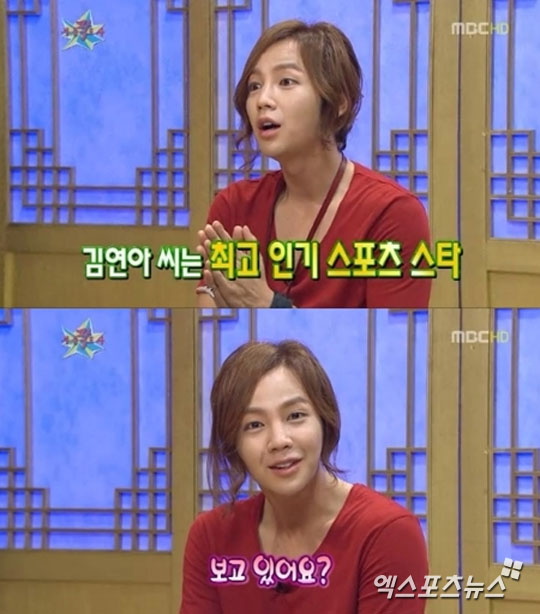 On the MBC TV program "Mooreuppak Dosa" on the 7th, he spoke about the scandal he experienced with sports star Kim Yuna.

"Kim Yuna said she was offended. We have never met before...but I do want to meet her".

He said, "I imagined what it would be like to be in a relationship with her but it wasn't clear. She is the most popular star and she can encourage the people in this country, but guys don't like me".

He also sent her a video message saying, "I heard you were offended by the scandal but I wasn't! Because, I was seeing someone then..."

"Jang Keun-suk "I was seeing someone then""
by HanCinema is licensed under a Creative Commons Attribution-Share Alike 3.0 Unported License.
Based on a work from this source