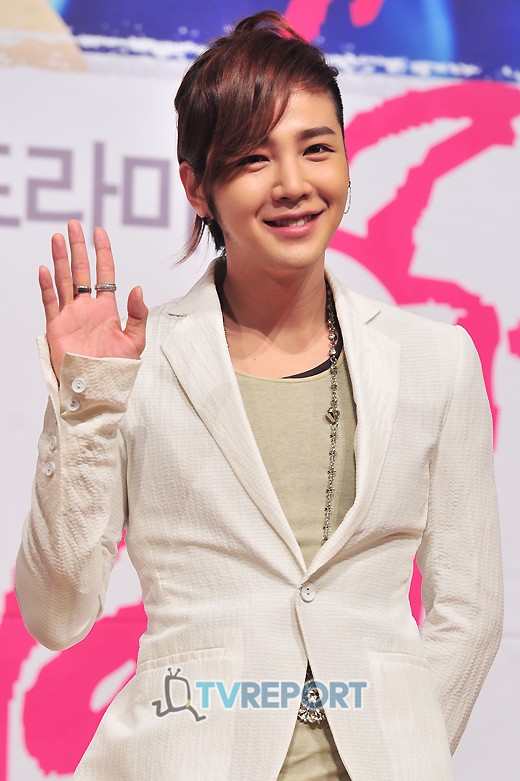 Actor Jang Keun-suk is all set to become the World Prince after announcing his Asian Tour plans.

Starting off with the Seoul performance, Jang Keun-suk will be goin on the 2012 Asian Tour titled, "The CRI Show 2".

Jang Keun-suk has once done an Asian Tour around Hong Kong, Thailand, Malaysia, Taiwan, Shanghai and other areas of Asia with "The CRI Show" in April 2011.

An upgraded version of the 2012 "The CRI Show 2", will start in July in Seoul then tour around in 4 Japanese cities, Shanghai, Shenzen, Taiwan, Thailand and other Asian countries.

Jang Keun-suk's Asian tour which started in 2010 and has been divided into the 2011 Japanese Arena Tour and Asian tour has become a performance where his real worth can be seen.

"Jang Keun-suk holds Asian Tour in July"
by HanCinema is licensed under a Creative Commons Attribution-Share Alike 3.0 Unported License.
Based on a work from this source