Jang Keun-suk is the new face of Café Bene 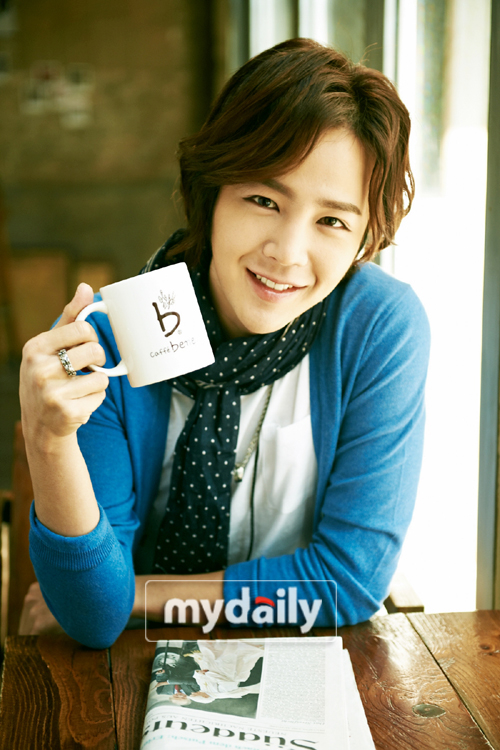 He has recently signed a model contract with the company.

Café Bene officials say, "Jang Keun-suk's soft smile and young image is just right for the image Café Bene seeks. We hope the image of the college student who loves coffee will blend in well to create a synergy effect".

Jang Keun-suk will co-model with existing Café Bene model Han Ye-seul and the two have recently shot an ad for newspapers.

Jang Keun-suk is currently taking on two roles in the KBS 2TV drama "Love Rain". Also on the 30th of May his first official Japanese album comes out and Jang Keun-suk will go on a supporting Asian tour around four Japanese cities, Shanghai, Shenzhen, Taiwan, Thailand and other South East Asian countries starting in July.

"Jang Keun-suk is the new face of Café Bene"
by HanCinema is licensed under a Creative Commons Attribution-Share Alike 3.0 Unported License.
Based on a work from this source