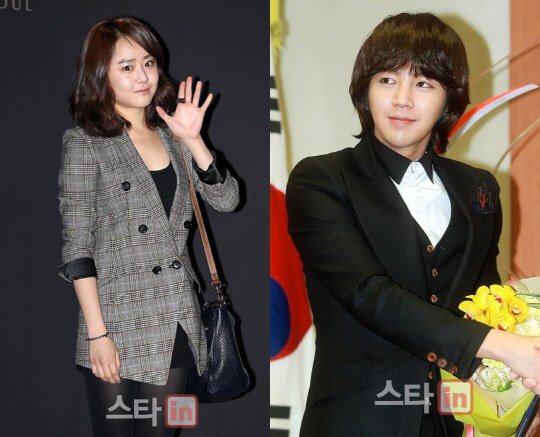 The definition of a family tree is a book that has down the blood and history of a family since the time of our ancestors. In other words, it's what we call those who have walked the same path for a long time. There's a family tree in children actors too. There are some stars looking towards their 30s that used to memorize lines as a child. The first generation of 'child actors and actresses' are Jang Keun-suk and Moon Geun-young.

Moon Geun-young, Jang Keun-suk, Park Shin-hye and Shin Se-kyung are child acyors and actresses who are turning 30 soon. We go back to the 1990s to meet them as children. The child actor market wasn't that great back then. There weren't many who could do it. There was much effort in becoming grown up actors and actresses but it's true they didn't have much competition either.

Moon Geun-young and Jang Keun-suk were born in 1987 and started acting since the ages of 12 and 6 years old. They weren't picky about the genre, they did whatever they did. Moon Geun-young who starred in "Empress Myeongseong" and "Painter of the Wind", is a Hallyu star famous in Japan. Jang Geun-hyeok is the Prince of Asia. Park Shin-hye, the first actress to hold an Asian tour, also started acting since she was 7. Shin Se-kyung appeared in Seo Taiji's "Take 5" poster and is currently starring in the SBS drama "The Girl Who Sees Smells". 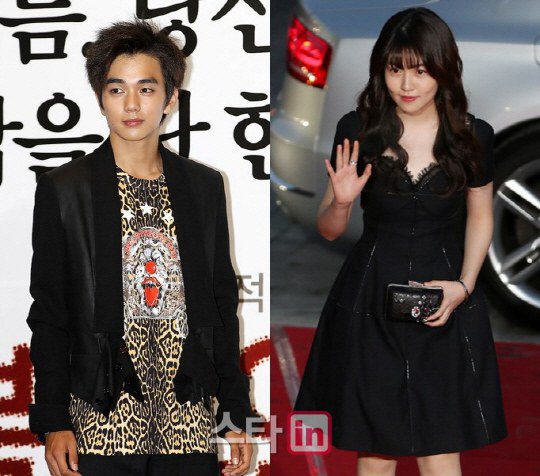 The second generation is made up of Yoo Seung-ho and Shim Eun-kyung. Yoo Seung-ho has had a lot of experience in movies and is an idol figure. He started when he was 7 and when he grew up, he resented those who still saw him as a child. His conviction led to the military which he completed in December last year and is coming back soon.

Shim Eun-kyung debuted at the age of 10 and made it big with the movie "Sunny - 2010". She then made another big hit with "Miss Granny". She headed for the States when she was in high school to challenge herself.

There aren't many who represent the second generation. The first generation was too strong for anyone to challenge them. This is when child actors couldn't rise to the surface because their debut as grown up actors and actresses wasn't successful. Some good examples are Lee Tae-ri and Kim Sung-eun-I. They debuted with the 1998 drama "Soonpoong Clinic" as Jeong-bae and Mi-dal. In the process of releasing themselves as a grown up actor and actress, they didn't make a hit. Kim Sung-eun-I is now just a sexy star. 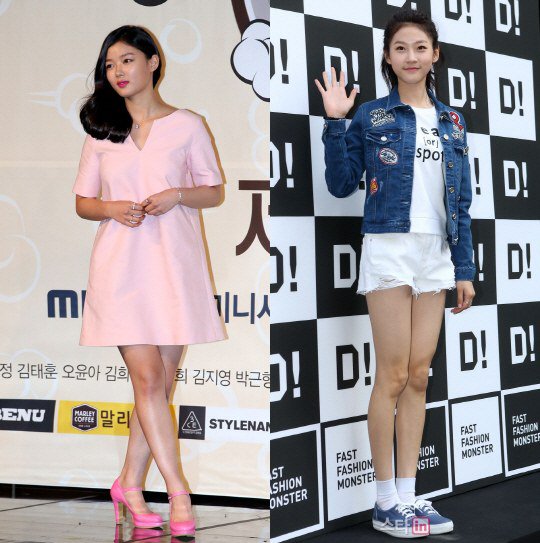 The third generation came along. Yeo Jin-goo, Kim Yoo-jung, Jin Ji-hee and Kim Sae-ron are some of them. They learned a lesson from the failed second generation. They didn't see show biz as something 'fun'. They continued from one project to another and naturally became grown up actors and actresses without boundaries. They broke the standards of being 'grown-ups at the age of 20'. They became their own characters and stood out beyond others.

Kim Yoo-jung and Jin Ji-hee were born in 1994 and started acting at 4. Jin Ji-hee made it big in one of the "High Kick" series (in "High Kick Through The Roof" and "High Kick 3, The Short Legs Counterattack") and Kim Yoo-jung has starred in 21 movies and 25 dramas.

Yeo Jin-goo is known as the 'next Yoo Seung-ho'. He debuted in 2005 with "Sad Movie" but made it big with "The Sun and the Moon" in 2012. He then starred in the movie "Hwayi : A Monster Boy" and recently finished another one with Sol Kyung-gu, "Western Front". He's all over the place but he's still in high school.

Then there's Kim Sae-ron who's shot movies she's not old enough to see. She debuted in 2009 with the movie "The Traveler" as the main actress. She then appeared in "The Man From Nowhere", "Neighbors", "A Girl at My Door" and "Manhole". She had no problems delivering messages regarding school and domestic violence and comfort women. Her maturity actually worries some as she is still so young.

"Jang Keun-suk opens and Kim Sae-ron closes"
by HanCinema is licensed under a Creative Commons Attribution-Share Alike 3.0 Unported License.
Based on a work from this source