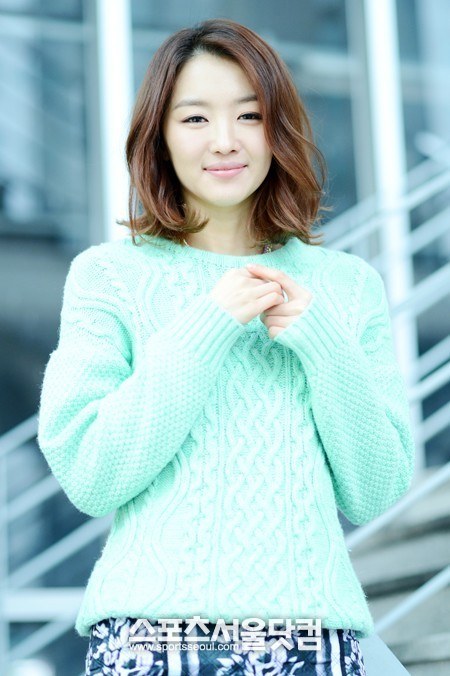 Actress Jang Hee-jin is appearing in the movie "Do-hee" according to King Kong Entertainment.

"Do-hee" is the debuting movie of director Jung Joo-ri and is highly anticipated for its creative scenario.

Bae Doo-na, Song Sae-byeok and Kim Sae-ron have been cast so far. This movie is about a little girl Do-hee (Kim Sae-ron) who is pushed to the end of her life, chief police Yeong-nam (Bae Doona) tries to protect her and her step father Yong-ha (Song Sae-byeok).

Jang Hee-jin is Bae Doona's friend, Eun-jeong. She said, "I read the scenario and it was fun so I decided to star in it. I think I will have a good time acting with July Jung and people I have wanted to work with before".

"Do-hee" cranked in on the 8th and will be released in May next year.

"Jang Hee-jin in "Do-hee""
by HanCinema is licensed under a Creative Commons Attribution-Share Alike 3.0 Unported License.
Based on a work from this source