Jang Hee-jin to Star in "Babel" With Park Si-hoo 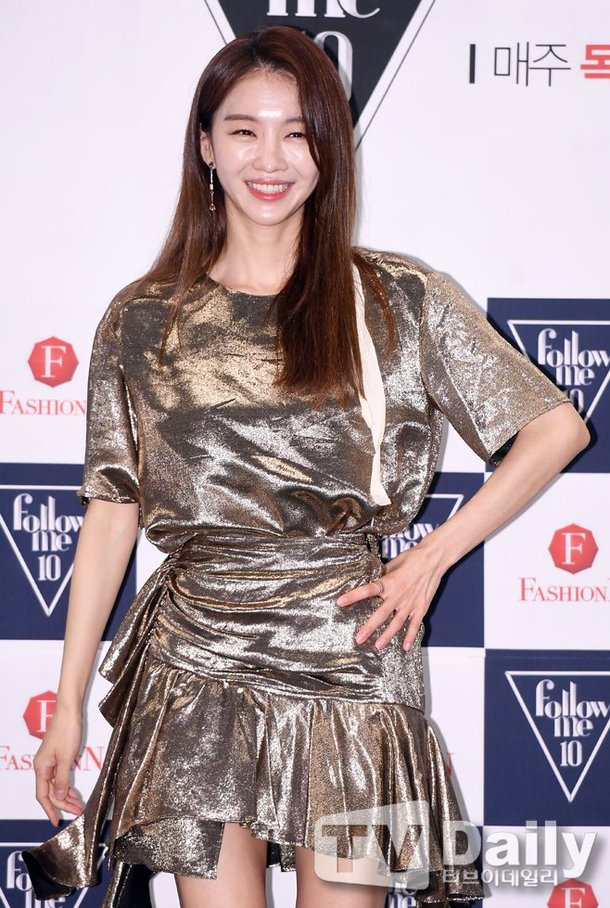 Actress Jang Hee-jin is starring in "Babel" as Han Jeong-won.

"Babel" is a passionate melodrama about a prosecutor who risks everything for revenge and an actress whose life is ruined because of her marriage into a rich family. It will portray the greedy truth of chaebols using murder and power.

Han Jeong-won played by Jang Hee-jin is one of Korea's best actresses who married into a chaebol, or extremely rich and powerful, family. She became a top star with her good looks, but later is accused of killing her chaebol husband. Jang Hee-jin will be co-starring with Park Si-hoo in the role of Cha Woo-hyeok.

"Babel" aims for release next year.

"Jang Hee-jin to Star in "Babel" With Park Si-hoo "
by HanCinema is licensed under a Creative Commons Attribution-Share Alike 3.0 Unported License.
Based on a work from this source