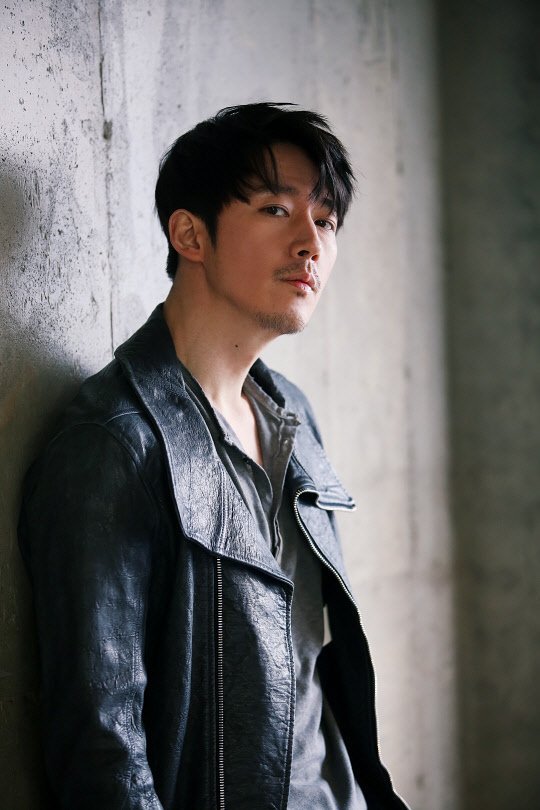 Actor Jang Hyuk is going to be on crime scenes in Seoul.

"City Cops" is an MBC Everyone TV show that aims for release next year. It's a serial program to "Country Cops" and Jang Hyuk is the first one to be in it.

The average crime in Seoul city happens every 1 minute and 52 seconds, rape and sexual crime every 25 minutes, and 12 seconds and murder every 9 hours and 20 minutes. The TV show now focuses on the city and not the country, looking into the struggles of city cops.

Jang Hyuk has been a cop in various movies and dramas as well as criminals. He has the air of a cop and he made a pretty good impression in the drama "Voice".

Jang Hyuk also fits the criteria of being fit and athletic as a city cop. He's trained in over 10 years of martial arts, boxing, and horseback riding. His athletic background allows him to perform actions scenes on his own without stand-ins.

"Jang Hyuk Becomes a Real Cop "
by HanCinema is licensed under a Creative Commons Attribution-Share Alike 3.0 Unported License.
Based on a work from this source