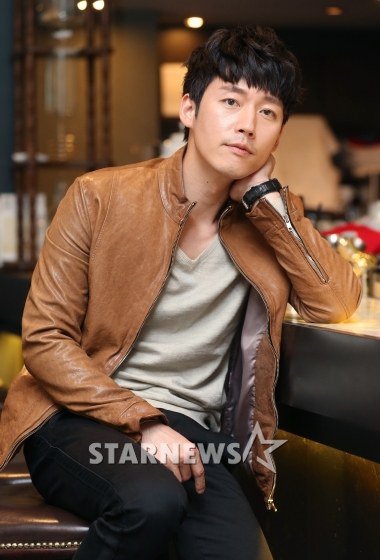 Actor Jang Hyuk said, "The Jang Nara I met for the first time 12 years ago, is still the same girl".

Jang Hyuk was recently interviewed about the end of the MBC drama "Fated to Love You".

Jang Hyuk reunited with Jang Nara for the first time in 12 years since the 2002 movie "The Successful Story Of A Bright Girl".

Jang Hyuk said, "We didn't know each others' numbers and we never ran into each other before. We met for the first time 12 years ago at the meeting and it seemed like time hadn't passed at all.

"I was working on the drama "Daemang" at the same time and Jang Nara was busy with her music activities so we didn't talk much until filming started. We were the same on the outside, but on the inside we were much more ripe".

Meanwhile, Jang Hyuk took on the role of Lee Gun, a wealthy man in the recent drama "Fated to Love You".

"Jang Hyuk, "Jang Nara is still the same 20-year old girl""
by HanCinema is licensed under a Creative Commons Attribution-Share Alike 3.0 Unported License.
Based on a work from this source