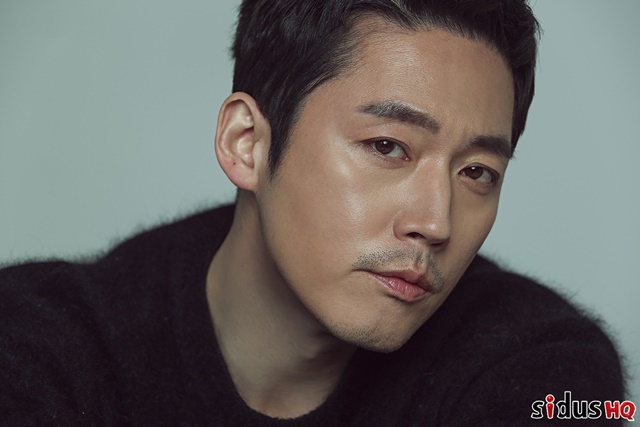 Actor Jang Hyuk is slated to join "My Country: The New Age" as Lee Bang-won, a man rob of his rights as a prince.

JTBC drama "My Country: The New Age" is a historical drama based at the end of the Goryeo times when people from the Goryeo and the Joseon pointed swords at each other for power. The drama is directed by the trustworthy Kim Jin-won-I and written by Chae Seung-dae.

In the drama, Jang Hyuk plays Lee Bang-won who fights a cold and lonely battle, not being acknowledged for his part in the founding of the country, and robbed of his right as prince. Action and powerhouse Jang Hyuk returns.

Meanwhile, JTBC "My Country: The New Age" is coming at the end of the year.

"Jang Hyuk Joins Yang Se-jong and Woo Do-hwan in "My Country: The New Age""
by HanCinema is licensed under a Creative Commons Attribution-Share Alike 3.0 Unported License.
Based on a work from this source