Jang Hyuk to star in Chinese remake of "All About Eve" 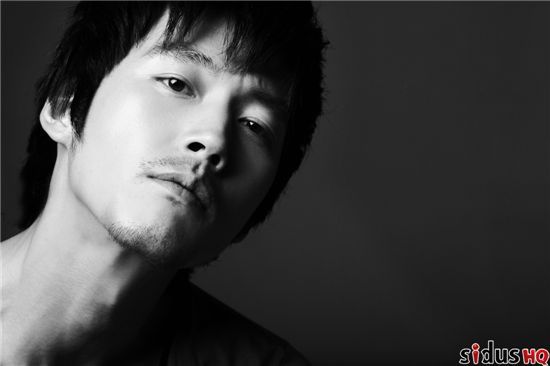 Korean actor Jang Hyuk has been tapped to play the male lead in the Chinese remake of a hit Korean drama from ten years ago, according to the star's agency Sidus HQ on Friday.

The original series, translated into "All About Eve" in English, aired in 2000 and starred actors Jang Dong-gun, Chae Rim, Kim So-yeon and Kim Jung-eun, now some of Korea's most well-known names in the industry.

For the Chinese remake, Jang Hyuk will play the role of a producer of a broadcasting company who helps those around him while Chinese actress Dan Zhu and Cheryl Yang will be two news reporters who fight for the top position in the company.

A representative from Sidus HQ explained that the Chinese producers of the show decided to cast Jang because they were pleased with his acting skills.

The Chinese adaptation of "All About Eve" is scheduled to air on China's Zhejiang Satellite TV starting September.

Jang, who made his acting debut in the SBS drama "Models" in 1996, recently played the role of slave hunter Dae-gil in the historical KBS series "The Slave Hunters".

He also appeared in the first season of "School" and TV series "Tazza". His movie roles include "Windstruck", "Dance of the Dragon" and "Maybe".

"Jang Hyuk to star in Chinese remake of "All About Eve""
by HanCinema is licensed under a Creative Commons Attribution-Share Alike 3.0 Unported License.
Based on a work from this source