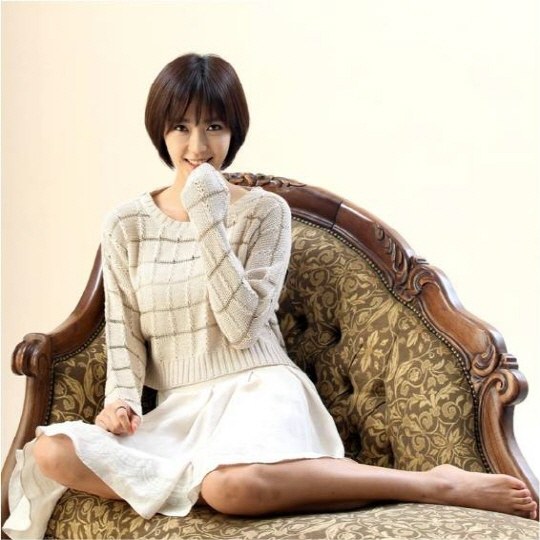 Actress Jang Ji-eun has been cast for the MBC drama "Guam Heo Jun".

Gong Bin is known very well as the mother of Gwang Hae-goon who played a big role in helping Heo Jun finish the Dong Eui Bo Gam (the eastern medicinal manual). This role was played by Park Joo-mi in the 1999 Guam Heo Jun.

Jang Ji-eun was in the 2011 SBS drama "Deep-rooted Tree" as Queen So-heon once.

She has also been building on her talent as Han So-jeong for the MBC drama "Ugly Cake" which was awarded the Grand Prize in the Houston International Film Festival.

Gong Bin and Yoo Do-ji's (Namgoong Min) first acquaintance all the way to Heo Jun (Kim Joo-hyuk) should be an exciting trip.

"Jang Ji-eun cast for "Guam Heo Jun" as Gong Bin"
by HanCinema is licensed under a Creative Commons Attribution-Share Alike 3.0 Unported License.
Based on a work from this source