Jang Joon-yoo to star in "Can We Love?" 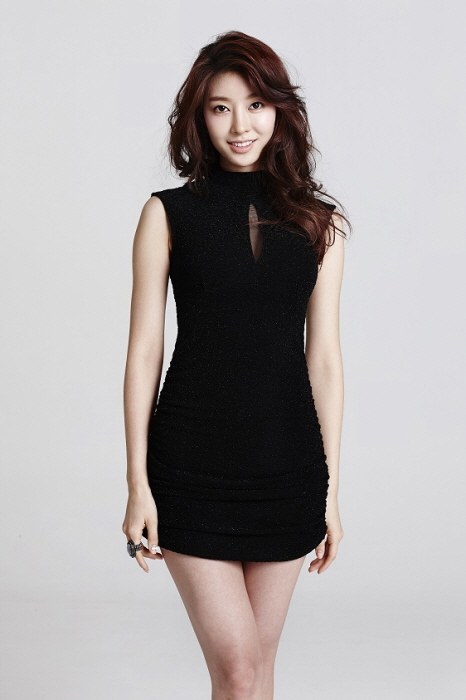 Rookie actress Jang Joon-yoo has been cast in the JTBC drama "Can We Love??".

She takes on the role of a wealthy family's daughter named Kyeong-joo.

She's a reckless and self-conceited character.

Based on the original novel "Mommy Needs A Man", "Can We Love??" is about the stories of three women approaching 40 and will be aired on the 23rd of December. The cast includes, Eugene, Choi Jung-yoon, Jin Ji-hee, Uhm Tae-woong, Kim Sung-soo and Jung Soo-young.