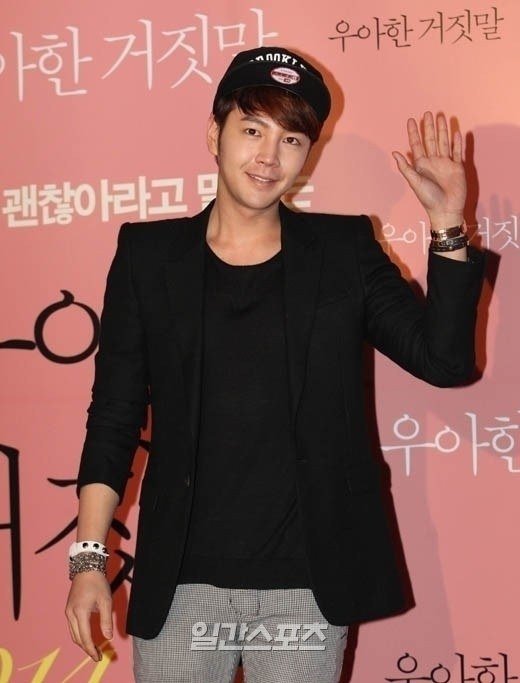 A media reported that authorities spotted about 2 billion won left out of the money Jang Keun-suk made in China. According to this media, the Seoul District International Business Research Bureau claimed a gap between the declaration of income and the actual income from China after research was made on documents handed over by "H" management. "H" management has been responsible for the stepping over of Korean celebrities like Jang Keun-suk in China and getting them dramas and advertisements.

The Tax Office claims, "The figure which we have concluded that Jang Keun-suk didn't declare, is about 2 billion won. We will expand the case and question him. Jang Keun-suk's agency claims, "All activities carried out in China are under legal documents. The evasion matter is irrelevant to him".

Jang Keun-suk left for the 2014 Chinese Korean Film Festival on the 27th.

"Jang Keun-suk caught for tax evasion"
by HanCinema is licensed under a Creative Commons Attribution-Share Alike 3.0 Unported License.
Based on a work from this source