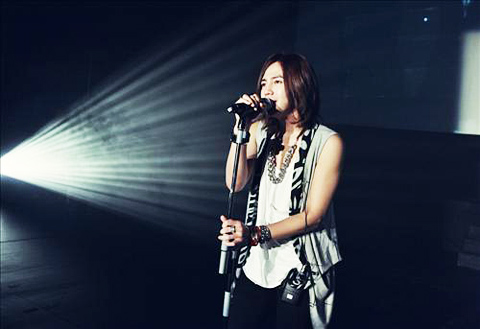 So Jang Keun-suk met a total of 8,000 fans while holding two concerts including the additional concert on June 24 and his planned concert on June 25. The 4,000 concert tickets for his concert on June 25 were sold out within only 30 minutes after ticket sales opened last month. His agency said, "Fans who could not buy a concert ticket have requested to add more concerts, and we urgently decided to hold one more concert. We have planned to hold one concert in countries in Asia while having this Asia concert tour, and we were very much surprised to see this huge response in Taiwan". 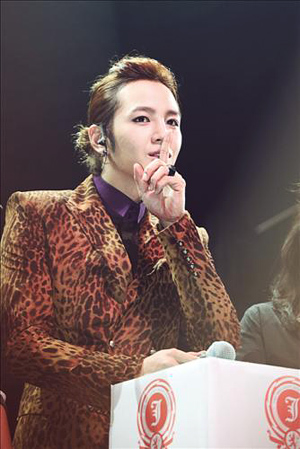 Jang Keun-suk, who has become a Hallyu star actor with his appearances in dramas such as "Hong Gil Dong", "Marry Me, Mary!" and "You're Beautiful", also ranked atop the Oricon chart as a singer with his debut song "Let Me Cry" in Japan. He has gained huge popularity all around Asian countries. During his Asian concert tour, he will hold concerts in countries including Singapore, Hong Kong, Thailand, and Malaysia.