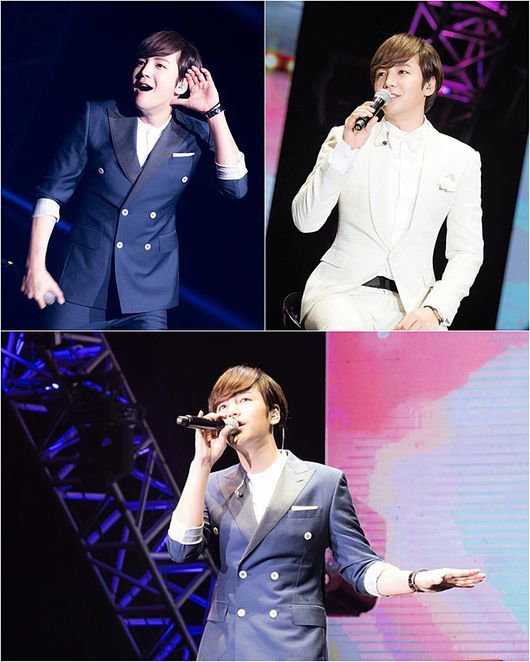 Actor Jang Keun-suk is having a fan meeting in Guangzhou, China.

After having successfully completed his first fan meeting in Shanghai at the end of August, there's another one coming up on the 27th in Guangzhou.

This fan meeting proves Jang Keun-suk's popularity and his likeness for his Chinese fans.

The tickets for the fan meeting were sold out as soon as they were open.

Jang Keun-suk participated fully in the planning process of his fan meeting, to repay fans for all the support they have given him until now.

According to the fan meeting organizer, Jang Keun-suk is going to sing his songs and give it his all. There will be planet to see and he keeps bringing out new ideas for better communications with this fans.

Meanwhile, Jang Keun-suk is also participating in a charity event with Hanyang University on the 29th.

"Jang Keun-suk's Guangzhou fan meeting"
by HanCinema is licensed under a Creative Commons Attribution-Share Alike 3.0 Unported License.
Based on a work from this source