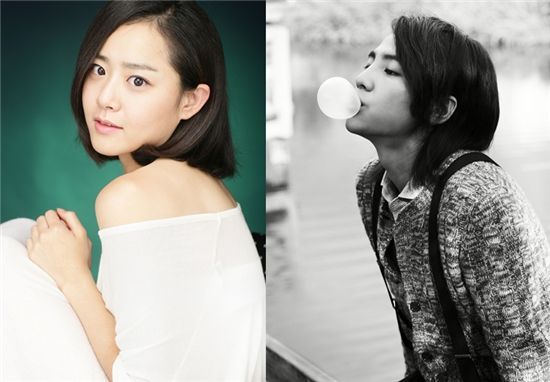 Upcoming Korean series "Marry Me, Mary!" starring Jang Keun-suk has been presold to China for a record high price for a drama, according to the show's promoter Ytree Media.

On Wednesday, Ytree announced that Golden Luck 社, one of China's largest distribution companies, have signed a contract for distribution rights of the new drama which is set to air on Korea's public network KBS starting next month.

Golden Luck 社 has bought rights to Korean dramas before including KBS' "My Precious You" and "My Fair Lady".

"'Marry Me, Mary!' is just right for the young viewers in China with its cheerful and light romantic comedy storyline", an official from Golden Luck was quoted as saying, adding that they have high hopes because of the show's notable writers and cast.

The show had already been presold to Taiwan during the Taipei TV Festival in late September.

Based on the online comic by famed writer Won Soo-yeon, "Marry Me, Mary!" revolves around a woman (played by Moon Geun-young) who makes realizations about love and herself while being in two fake marriages for 100 days to completely opposite men -- Moo-kyul (played by Jang) and Jung-in (played by Kim Jae-wook).

"Jang Keun-suk series presold to China for record high price"
by HanCinema is licensed under a Creative Commons Attribution-Share Alike 3.0 Unported License.
Based on a work from this source