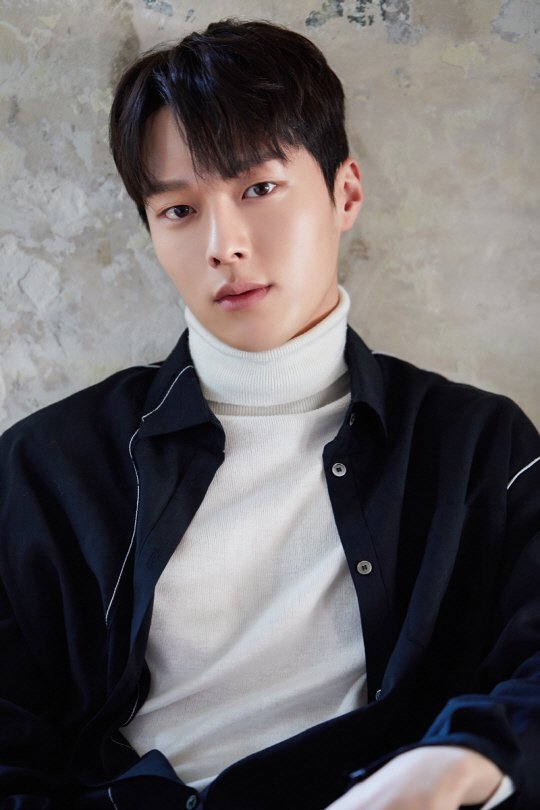 Actor Jang Ki-yong is the next rising star.

The 2018 "8th Korean Hallyu Awards" was held on the 7th and Jang Ki-yong was awarded Rising Star.

The award ceremony is designed to promote Korean and foreign participants who contributed to the development of the Hallyu Wave this year.

Jang Ki-yong received the Rookie of the Year award for his outstanding talent and acting skills, and added another trophy following the Asian Pacific Star Award (APAN) and Asia Artist Award (AAA).

Jang Ki-yong made a short speech upon receiving this award.

The actor has starred in various TV dramas such as "Go Back Couple", "My Mister", "Come and Hug Me" and more.

He is currently in the middle of making "The Bad Guys: Reign of Chaos".