Jang Ki-yong Enters the Military on the 23rd 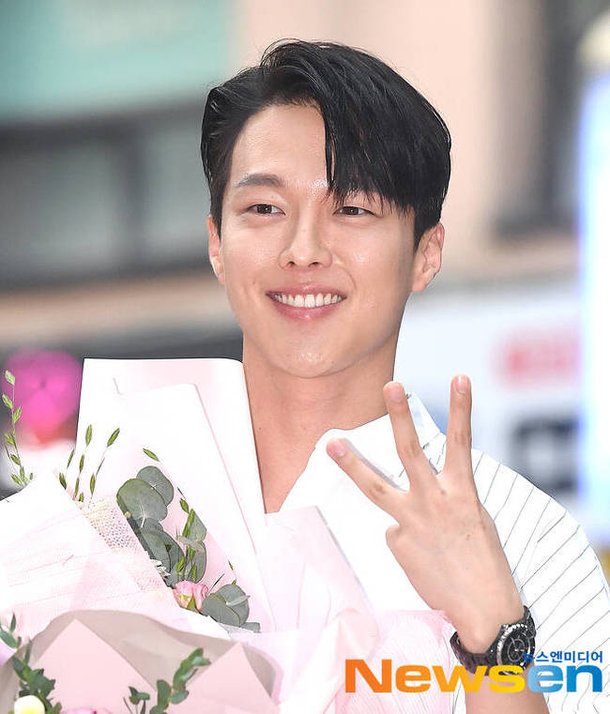 Actor Jang Ki-yong is joining the army on active duty.

Jang Ki-yong enters his national defense duty on August 23rd. In order to prevent the spread of COVID-19, he will quietly enter the training center without disclosing the location and time of his enlistment.

Jang Ki-yong had a hectic schedule before joining the army. He focused on filming SBS' new drama, "Now, We Are Breaking Up" which will air in November.

"Since this drama is an emotional melodrama genre, we thought it was more important to show the relationship and harmony between the main actors before Jang Ki-yong leaves", a drama source said.

Jang Ki-yong stars as Shin Woo-yeo in tvN's Wednesday-Thursday drama "My Roommate Is a Gumiho" which ended on July 15th.

Born in August 1992, Jang Ki-yong made his debut as a model and turned into an actor. His debuting drama is "Greatest Marriage", a weekend TV series aired in 2014.

Jang Ki Yong has starred in KBS 2TV's "Beautiful Mind", tvN's " The Liar and His Lover", KBS 2TV's "Go Back Couple", tvN's "My Mister", MBC's "Come and Hug Me", tvN's "Search: WWW" and more. He started gaining reputation since KBS 2TV's "Born Again" and the movie "The Bad Guys: Reign of Chaos".