Jang Nara, Behind the Scenes of "VIP" 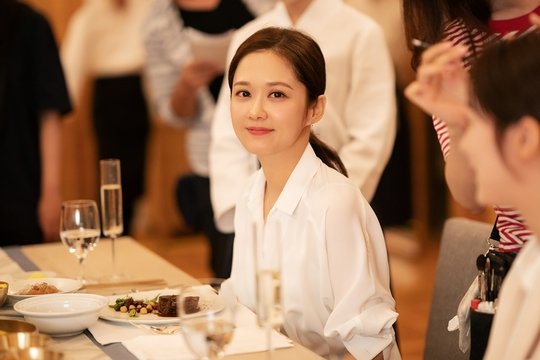 Jang Nara plays a deputy in charge of VIP clients that make up the top 1% of the department store, leads her juniors, and meets the needs of her clients in the drama "VIP", which comes out in October.

Jang Nara smiles at the camera every once in a while during break times. She looks enchanting with her neat ponytail and white shirt. There is an air of elegance around her and there's loveliness in her eyes.

In another picture, Jang Nara looks casually dressed with her hair let down, looking very innocent and pure. 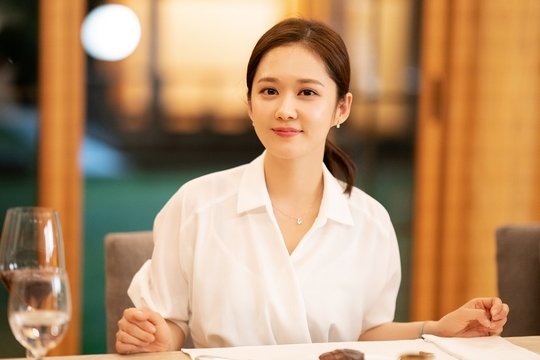 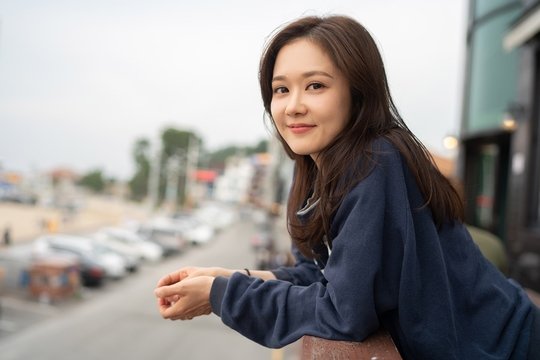 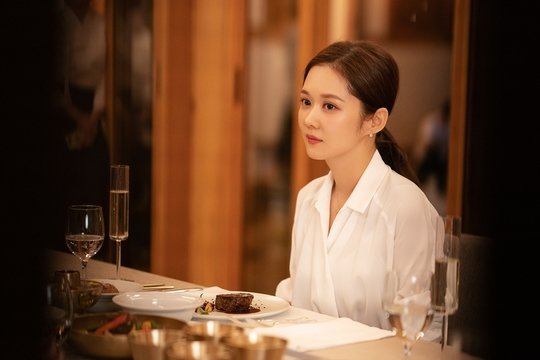 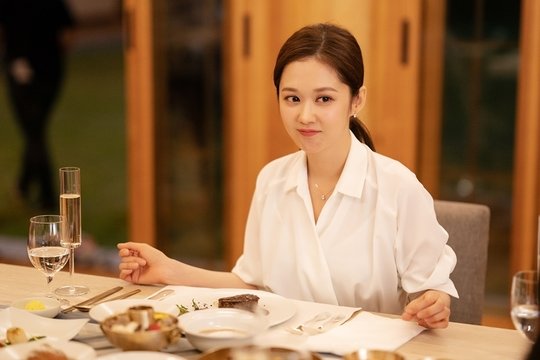 "Jang Nara, Behind the Scenes of "VIP""
by HanCinema is licensed under a Creative Commons Attribution-Share Alike 3.0 Unported License.
Based on a work from this source