Jang Nara from "Go Back Couple" talks about Jang Ki-yong 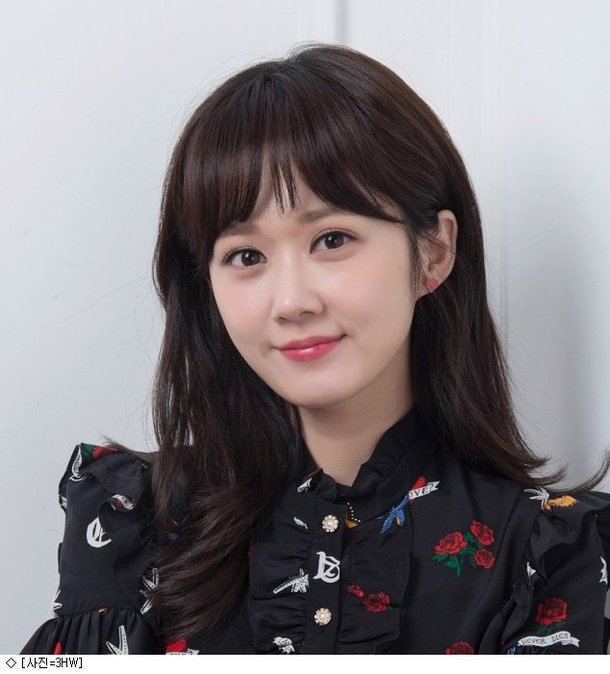 Actress Jang Nara talked honestly about the people she met through "Go Back Couple".

Jang Nara recently starred in the KBS 2TV drama "Go Back Couple" as Ma Jin-joo, a thirty-eight year old mother who is exhausted out of raising a child by herself. Jang Nara said, "This drama earned me many friends like Son Ho-jun, Jang Ki-yong, Han Bo-reum, Cho Hye-jung, Heo Jung-min, Lee Yi-kyung, Go Bo-gyeol and more". 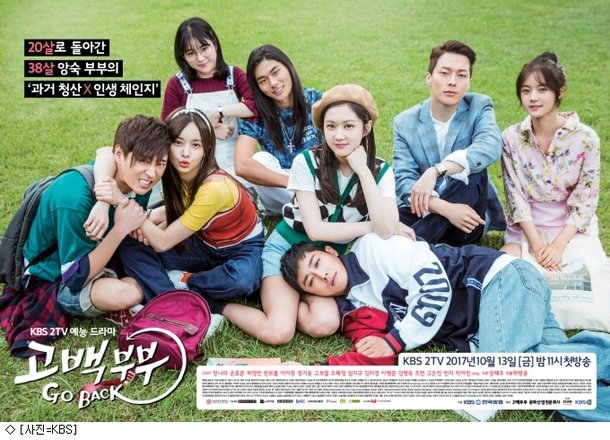 About Son Ho-jun, Jang Nara said, "He's a really sturdy actor. He really felt like the leader of a family and he worked really hard if not even harder".

About Jang Ki-yong who is the youngest of the group, Jang Nara said, "He's got a lot of skills and more potential. He's clumsy and he seems like a little kid but on TV he's mature. He works hard to work into the character".

"Lee Yi-kyung threw ad-libs all the time. The director even had to tell him to stand down. Han Bo-ruem worked so hard on her cheerleading and Go Bo-gyeol, ballet. Cho Hye-jung felt like a real friend later on. I couldn't slack because everyone did their best".

It's been 16 years since Jang Nara's debut. She says 'acting is fun'.

"Acting gets me away from my life. I am quite without much going on usually but acting is the best thing that can happen to me and I won't stop".

Meanwhile, "Go Back Couple" ended on the 18th.

"Jang Nara from "Go Back Couple" talks about Jang Ki-yong"
by HanCinema is licensed under a Creative Commons Attribution-Share Alike 3.0 Unported License.
Based on a work from this source