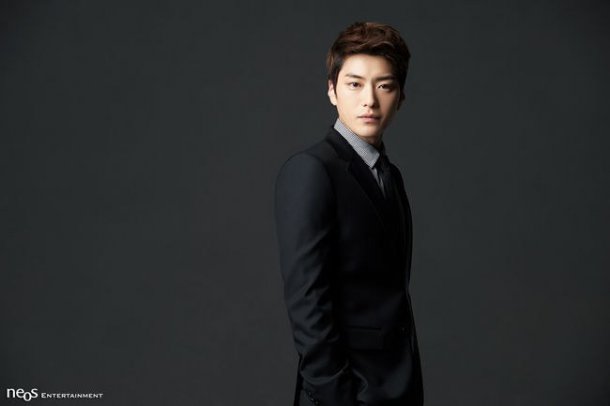 He takes on the role of Kim Bong-geun, the aide of a MP and will add tension and fun to the drama. He is a passionate character who is also very competitive and doesn't like being beaten by others.

Jang Seung-jo said, "I am happy to work with such fine people. I haven't been in this kind of drama before so I have to work hard".

Jang Seung-jo has been more active in the musical scene. He appeared recently in the OCN drama "God's Quiz Season 4" as Lee Jae-joon, Kang Kyeong-hee's (Yoon Joo-hee) senior and investigator. He is currently in the roles of about 20 character in the musical "Guttenberg".

Meanwhile, "Liar Game" is an original based on a Japanese cartoon. It's dealt with in a survival way to win 10 billion won starring Lee Sang-yoon, Kim So-eun, Shin Sung-rok, Cha Soo-yeon, Jo Jae-yun and more. To be broadcasted on the 20th of October.

"Jang Seung-jo in "Liar Game""
by HanCinema is licensed under a Creative Commons Attribution-Share Alike 3.0 Unported License.
Based on a work from this source