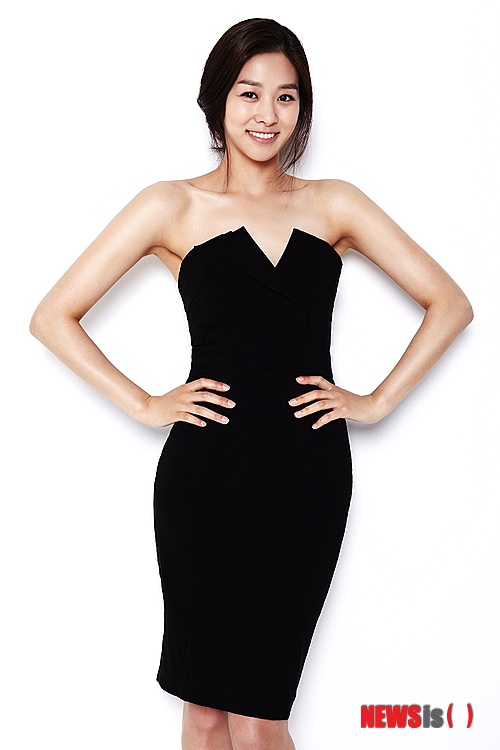 Jang Shin-young has been cast in a daily drama as the leading role.

According to a film promotions agency, Jang Shin-young has been cast for "Thorn Flower" on JTBC. She takes on the role of Se-mi who was an innocent woman who becomes a femme fatale after some unfortunate events.

"Thorn Flower" is the story of a woman who's been to the doorstep of death after being trampled on by two men.

She takes revenge on huge companies and powerful people after her experience.

Meanwhile, "Thorn Flower" is written by Lee Hong-goo from "East of Eden".

"Jang Sin-yeon and Won Mi-kyeong rivals in "When Tomorrow Comes""
by HanCinema is licensed under a Creative Commons Attribution-Share Alike 3.0 Unported License.
Based on a work from this source