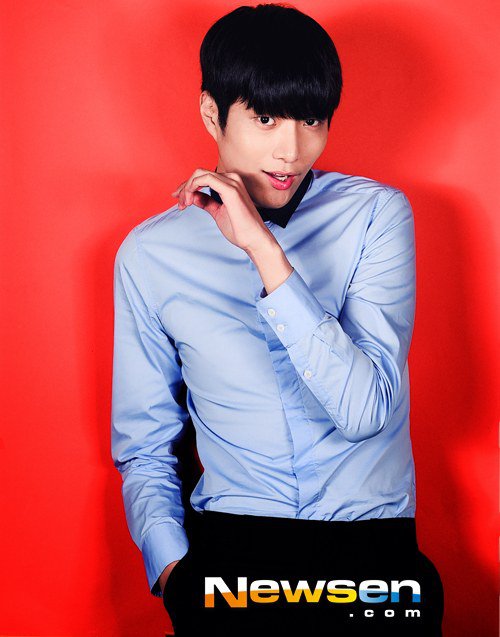 He is a rookie actor who made his official debut through the KBS 2TV "Spy - Drama". He played the role of Jeong-ho, Hwang Ki-cheol's (Yoo Oh-sung) right hand man and action head.

Despite his minor role, Jang Woo-hyuk made a good impression in every scene he appeared in. It was a successful debut for him. He is still thirsty for more after "Spy - Drama".

Jang Woo-hyuk said, "It's great that "Spy - Drama" is my first drama. I thought time wouldn't pass but it's already done. I was sad to let it go when I received my last scenario. I put everything into the final two episodes".

The pressure was great for his first role. Jang Woo-hyuk said, "I felt pressured by my character. I didn't know how to act it out. As I got deeper into the drama, the pressure went away. I realized it was no use being worried about it and all I had to do was blend into being Jeong-ho".

The advice given to him by senior actors was of great help he says. He is especially thankful to Yoo Oh-sung. "I heard many advice from seniors during the drama but when I was lost in front of the camera, Yoo Oh-sung was right there next to me telling me what to do. We got closer as time went on and he opened up to me. He always replied me if I texted him. I am grateful".

However, it wasn't all green grass for Jang Woo-hyuk. There was criticism about his awkward acting. Jang Woo-hyuk said, "Whether I did well or not is something the public should decide. I read all the comments but I knew there weren't all good reviews about me. But I'm optimistic and I always wonder about the next step". 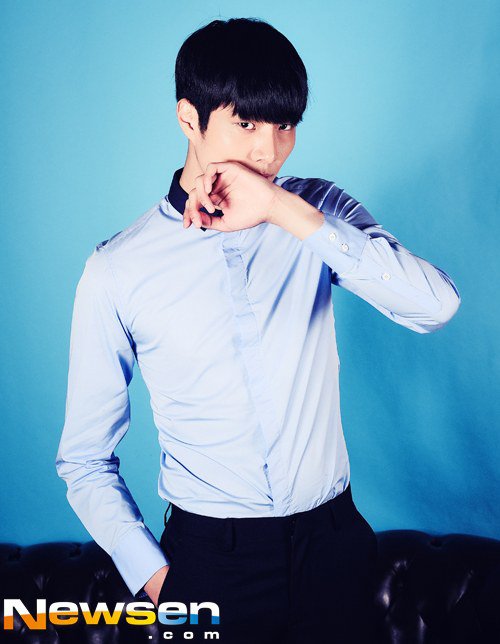 Jang Woo-hyuk is a former model. He turned into an actor a year after modeling. "The year was a good experience for me. I learned a lot but my target was to become an actor. I was going to quit modeling as soon as I reached my goal. I quit after modeling for the most famous shows and magazines. I then attended acting school on my own".

His parents were against the idea of him being an actor. However, his determination brought them down. He lost 30 kilograms just to show his father his willingness to do this. Then they started supporting him and they still are. "My brother doesn't say it in front of me but I know he supports me".

Finally, Jang Woo-hyuk is an actor. Is there anything he would particularly like to star in? He said, "I want to be in a noir. I also want to be a fool for love".

Jang Woo-hyuk also wishes to be in entertainment shows. He wants to be in SBS "Running Man". "I am a fan of Yoo Jae-suk and Lee Kwang-soo. I am good at running and I am strong. "Infinite Challenge" doesn't take guests often so I hope to caught on camera on the street or something".

Jang Woo-hyuk is well known for communicating with fans. He frequently posts things on the fan café and leaves comments. He said, "I like being close to them. They take their time to show affection for me and I am touched. I enjoy talking to them".

Finally, Jang Woo-hyuk said, "I want to be the kind of actor people trust. I want them to think of me during casting and I will always be modest and humane". 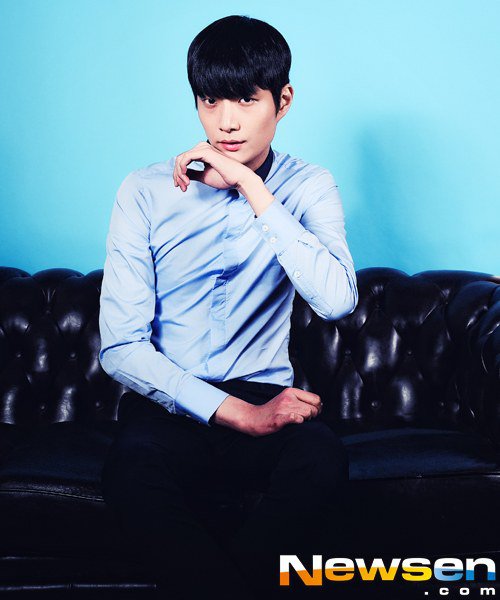 "Jang Woo-hyuk from "Spy - Drama""
by HanCinema is licensed under a Creative Commons Attribution-Share Alike 3.0 Unported License.
Based on a work from this source