Jang Yoon-ju to Star in "One Win" 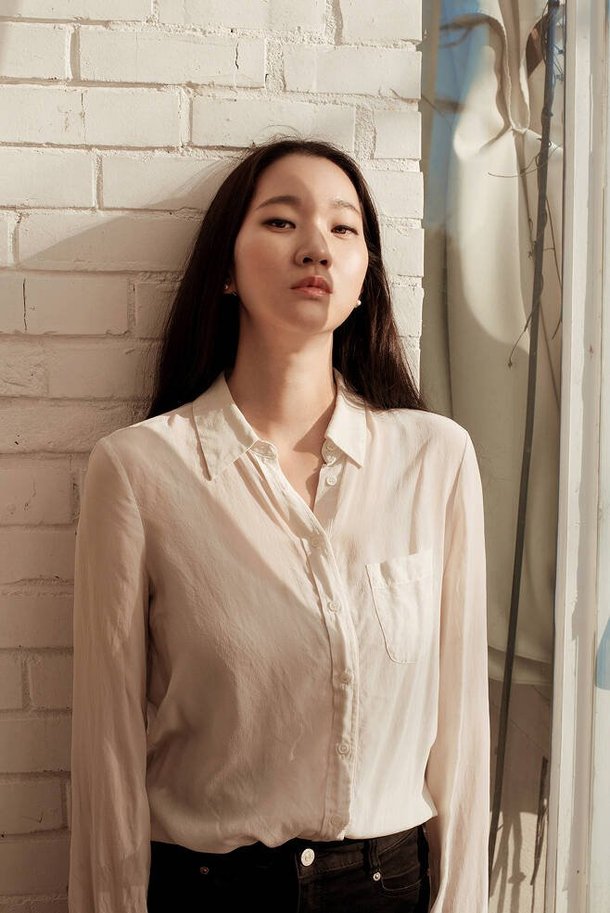 Actress Jang Yoon-ju is starring in "One Win".

"One Win" is the story of a volleyball coach, who has never tasted a single success in his life, meeting a women's volleyball team that only needs one win.

It is a film directed by Shin Yeon-shick who is known to be a multi-player. He won the best screenplay award with "DongJu, The Portrait of A Poet" and produced numerous films.

Top model Jang Yoon-ju is currently active in various ways such as a singer song-writer and hosting a TV show about fashion and movies.

She's also a creditable actress who has earned success with movies "Veteran" and "Three Sisters".