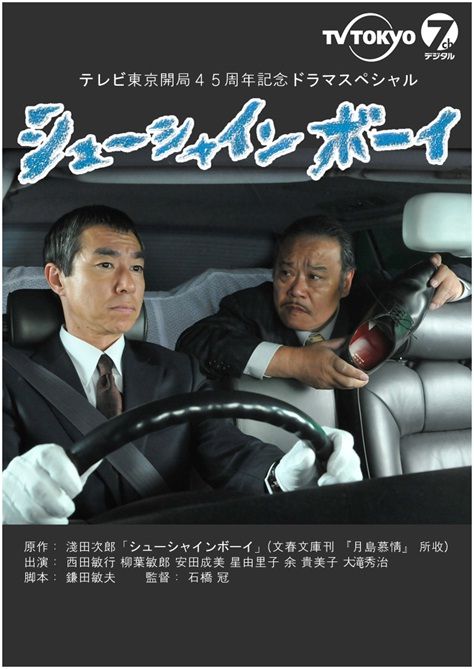 "Shoe-Shine Boy", based on a novel about the life of a shoe shiner during the aftermath of World War II, began its run in Japan on TV Tokyo in 2009.

"Thank you very much for this award. It seems that nowadays there is a distance among people and we made this drama to bridge that gap in forming human relationships", Kan Ishibashi, the director of "Shoe-Shine Boy", said in his acceptance speech.

Director Nick Copus took home the award for best director for "The Summit" while playwright and screenwriter Craig Warner scored the top honors for best writer in "The Last Days of Lehman Brothers", which aired in U.K's BBC Worldwide.

Finnish actor Carl-Kristian Rundman won the best actor award for his role in drama "Easy Living" and both Margo Ros and Maike Meijer from the Netherlands grabbed wins best actress for their roles in the TV series "Tower C"..

The jury's special prize went to Malaysia's "Ghost 2", Chile's "Where is Elisa?" and India's "Pvaitra Rishta.