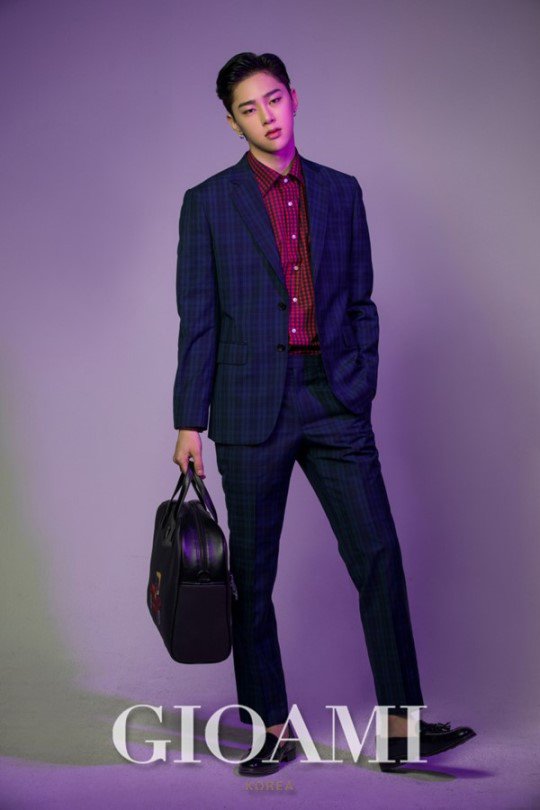 Kwon Hyun-bin from the Mnet "Produce 101" Season 2 drew attention with his appeal.

Pictures show him wearing a red checked shirt and a navy checked suit. 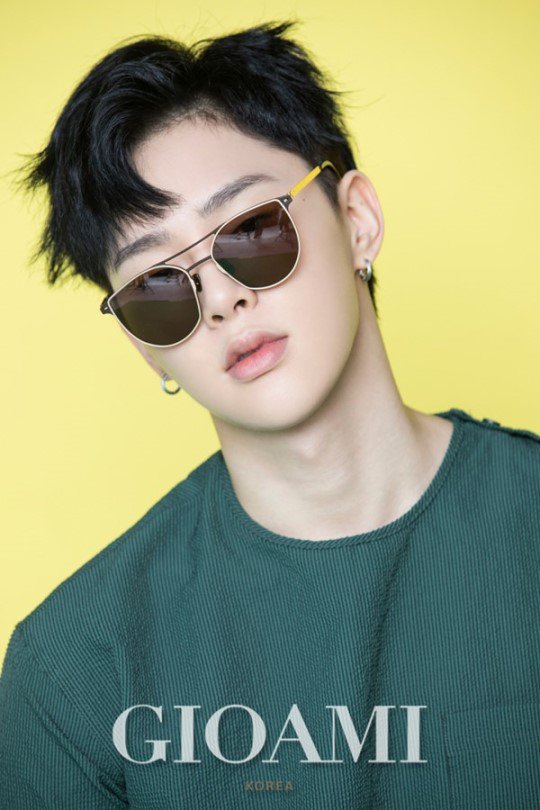 His hair is styled up with black loafers to match his looks.

Other pictures show him in a black track suit, looking sporty. His unique hair makes him look even more stylish.

In the following interview, Kwon Hyun-bin said, "I am interested in rap and I've always wanted to be on stage as a model. I had a chance to appear in "Produce 101" so I went for it".

About his role model, Kwon Hyun-bin said, "I love Cha Seung-won and Park Hyung-sik as well as GD". He picked Krystal from FX as his ideal type.